You are here: Cran World » Archives for August 2000

The European TV station “Arte” just recently aired a new concert from the ‘Berries, recorded at the Festival des Vieilles Charrues in Carhaix, Brittany, France. Below are some still shots from the concert, which show off Dolores’ new 60’s-style haircut. There were an estimated 150,000 people at the festival.
For those in Europe that missed the show, it will be re-aired on August 19th on ARD Digital, which means you must have digital service to receive it. 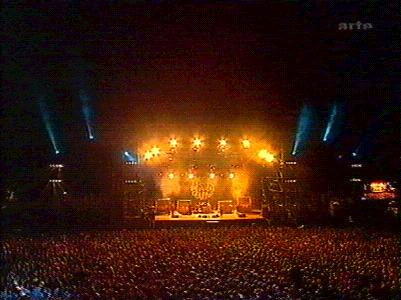 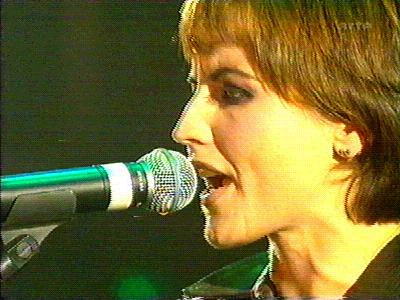 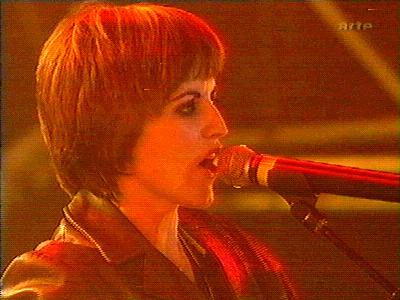 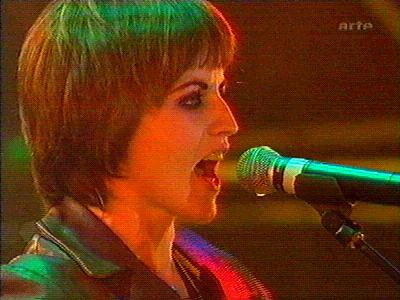 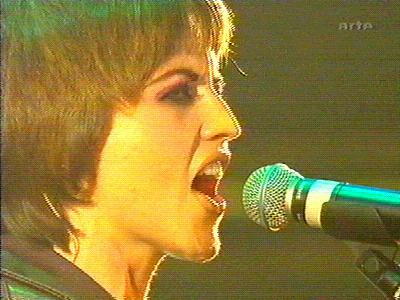 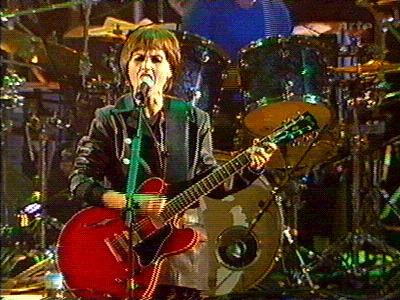 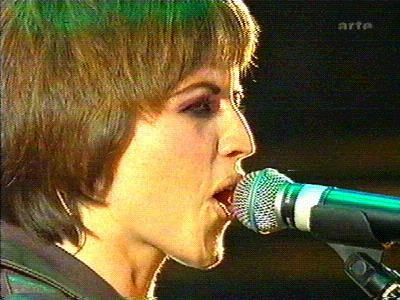 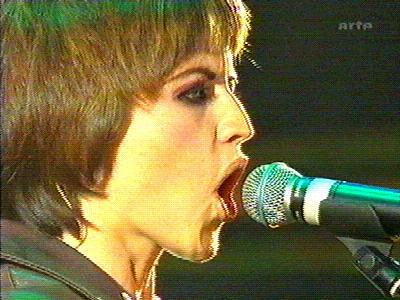 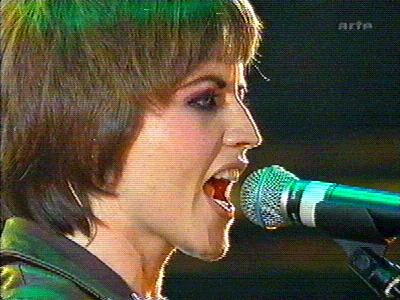 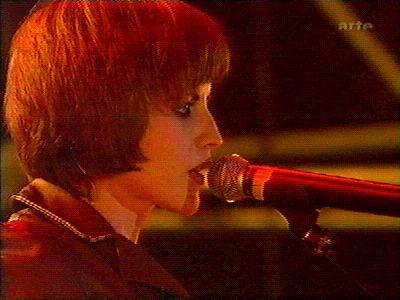 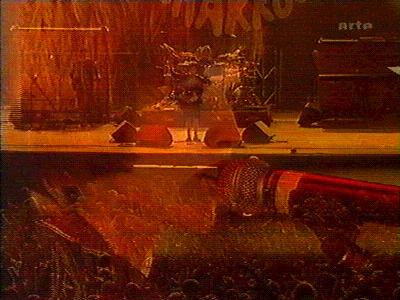 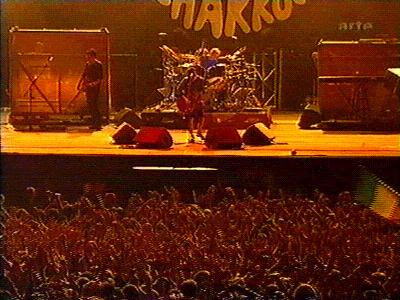 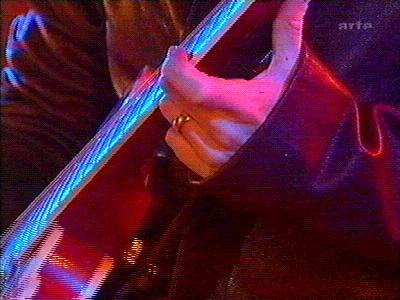 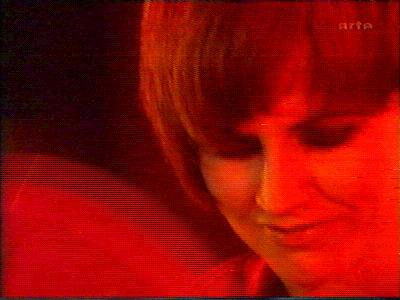 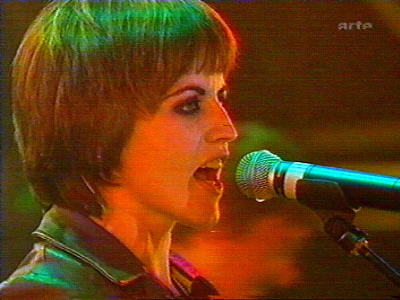 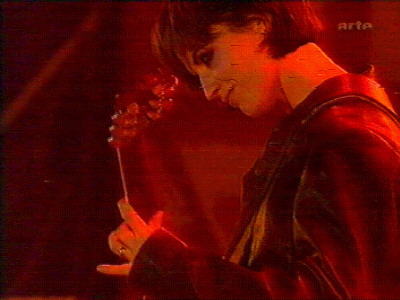 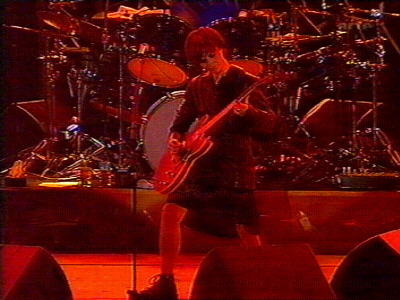 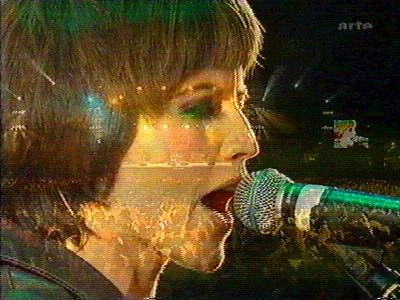 The German website Bonnaparte recently got a chance to sit down with the Cranberries for an interview. The article covers a review of “Bury the Hatchet”, a short bio of the band, and an interview. The interview is in German, but the article contains some lovely new pro photos of the recent Bonn show, so its definitely worth checking out here. (LINK NO LONGER AVAILABLE)

I recently contacted Image Entertainment, the publishing company of the upcoming Cranberries VHS and DVD “Beneath the Skin”. Here is the reponse, direct from a customer representative:

“Consider this info “unofficial” and please DO NOT quote me since the title has not yet been announced by Image.

The Cranberries concert you refer to was never “officially” announced so it really has not been pushed back at all. The announcement you are referring to was about the fact that Image licensed the show. That happens months before it’s release. In fact the source material was only turned over to us for creation of the DVD within the past 2 weeks. The process from this point is a production and distribution one. It will take a few months to complete the mastering, QC, authoring, compression, packaging, approvals, pressing etc. Once complete it is scheduled for release which looks like just after the first of the year (End of January or February). I can tell you that the extras will be awesome. Here is a sample of the things that it will include:

What’s more? It looks like Zombieguide may be able to fetch an EXCLUSIVE downloadable clip of “Beneath the Skin” in the near future! More info to come soon.