You are here: Cran World » Archives for January 2017

Flight attendant to proceed against Dolores after 2014 incident 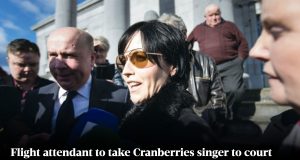 According to an article appeared this morning on The Business Post, Carmel Coyne, the flight attendant whose foot got injured during the Aer Lingus 2014 incident, has started a legal action against Dolores. High Court proceedings were filed last Wednesday and, according to the Business Post, Aer Lingus is listed as defendant as well.

We wait to get more information regarding the matter.

As you may remember the Evilenko OST will make its vinyl debut next week and here comes today the first image of the cover and colored LP. Thanks to rustbladerecords Instagram. 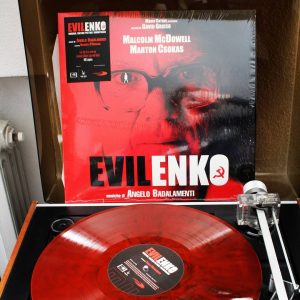 Last day of recording for The Cranberries new album (UPDATED)

Quite a cool news this morning as the band announced on their socials that today is the last day of recording of their new album.

As you may know, the band confirmed in an interview given in Peru that they would release an acoustic “greatest hits” album of their songs re-recorded with the Irish Chamber Orchestra this year. Let’s note this one should include three completely new songs.

Although they also mentioned in this interview that they would then work on a new album, there’s no doubt the one they’re about to finish to record today is the “best of” album.

Indeed, although our team did not mention it earlier as we do not like to share content from the band’s private socials (we apologize in advance for doing so today), Noel Hogan recently posted a picture on his Instagram account with the words “New parts” on which we can see an acoustic guitar and a couple of songs on a sheet of paper: Dreams, Pretty, Fire & Soul, Electric Blue and Shattered. 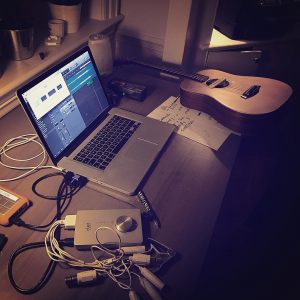 It’s quite cool to see that Electric Blue should be part of the album as the song is among the 15 tracks fans let us know they’d like to hear with a new Irish Chamber Orchestra arrangement when we asked them in a poll what would be the tracks they’d like the band to re-record on this occasion.
You can see this poll result on this page.

EDIT 1:35 PM (UTC):
2 photos in studio have just been posted on The Cranberries Instagram account:
“Last day of Band recording” 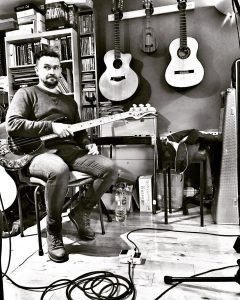 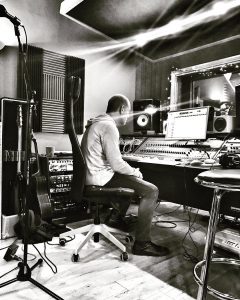 And on Twitter Noel Hogan added the following words: “After a quiet few weeks on here I am back to work. Strings today for the new Cranberries album. Last day of recording on this album.” 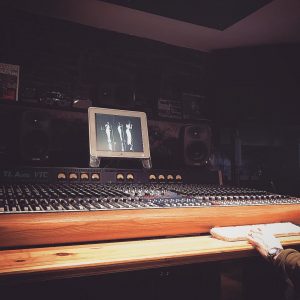 The Cauldron Recording Studios in Dublin (the building with ivy all over): 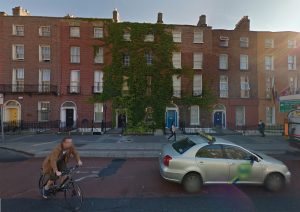 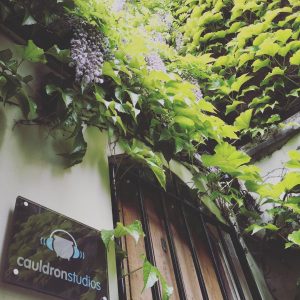 “Have a happy and safe New Year” 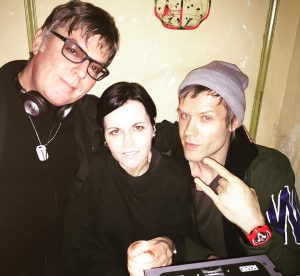 This message with the above photo was posted earlier today by D.A.R.K. on their social media. Definitely a good way to start 2017!

However, it’s not clear whether or not this picture was taken last night. Taking a look at Dana Distortion’s Instagram account, there’s no sign Dolores and Olé were attending the same party as Andy. We’re not 100% sure as it does look like the background is quite similar on both photos, plus Andy seems to be dressed almost the same… if any of you have more info, let us know! 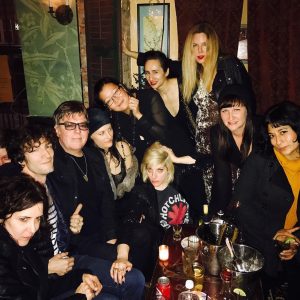 Small update to emphasise that it actually does seem that both photos were taken yesterday on NYE in the “Night of Joy” bar located in New York City. Proof could come from the well hidden person on the very left of the pic who highly looks like Olé! So we can even imagine that Dolores took the picture as she does not appear on it, and Dana happens to be in the very center. 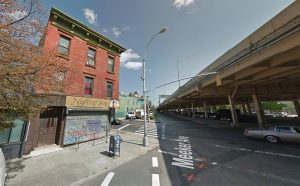