New singles, upcoming album, and a few words about Dolores. Read the exclusive interview with Olé Koretsky directly on meaww.com 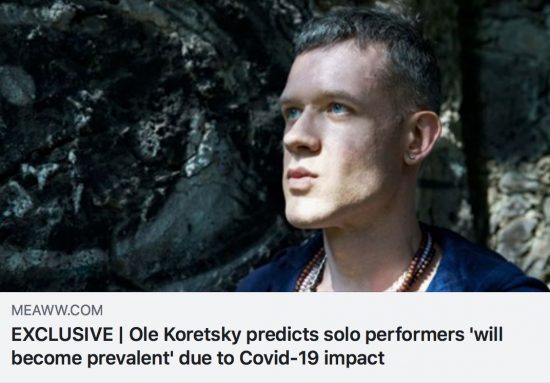 We just learned of the passing of Anne Hogan, Noel & Mike’s mother, that occurred yesterday.

The Cranberries World team members would like to express our sincere condolences to the Hogan Family, and in particular Noel and Mike, who we keep dear to our hearts in this difficult time.

Those wishing to express their sympathy can do so on rip.ie condolence section or can send Mass cards and letters of sympathy by post to Cross’ Funeral Directors.

May she rest in peace.

The Toronto Star put online a page dedicated to Denny DeMarchi where you can leave a message and/or send flowers. Rest in Peace, Denny. 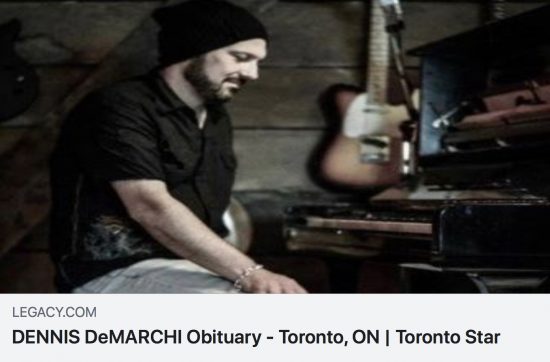 5 behind the scenes photos from the “Something Else” photoshoot

More behind the scenes photos from the “Something Else” photoshoot in 2017 in Cancún Mexico shared by joanna.cran.pic on Instagram today. Thanks to her as always for these gems! 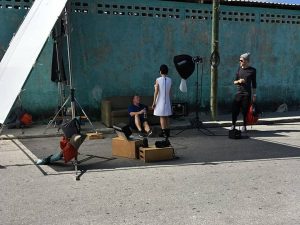 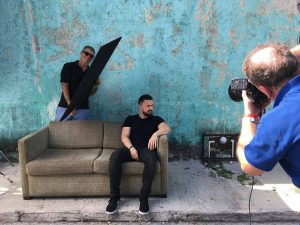 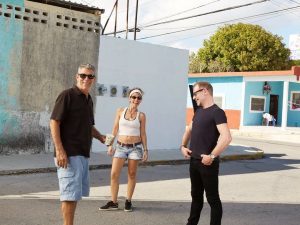 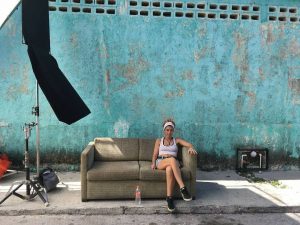 Dolores O’Riordan front page today on the Sunday Independent supplement LIFE. Inside, a 4-page article by Barry Egan as The Cranberries join YouTube’s billion views club. Available in print in Ireland this Sunday and online on independent.ie (Premium access required). 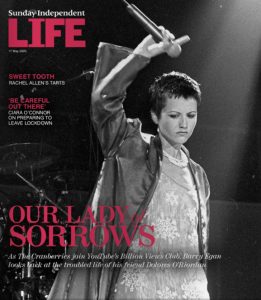 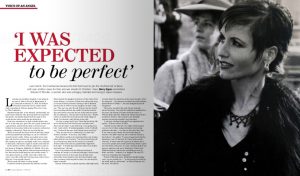 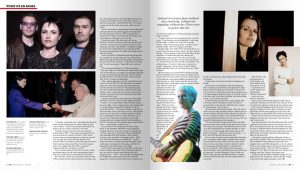 Read the article directly on iheartradio.ca or click image below to open pdf file. 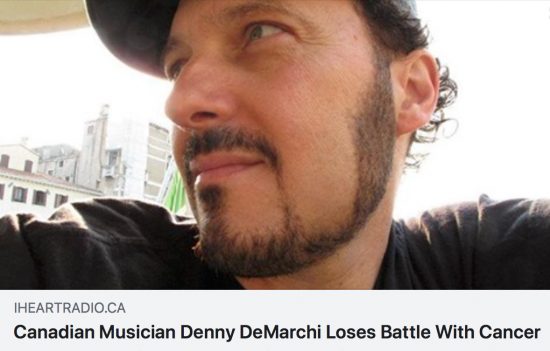 We’ve sadly just learned of the passing of Denny DeMarchi, who fans of The Cranberries were very familiar with as he used to perform on stage as additional musician with the band on the 2009-2011 Reunion Tour. He also accompanied Dolores in her solo career, contributing to her two solo albums Are You Listening? and No Baggage, and touring with her in 2007.

The CW team would like to express our sorrow and condolences to his family and friends, and in particular his brother, Steve DeMarchi. 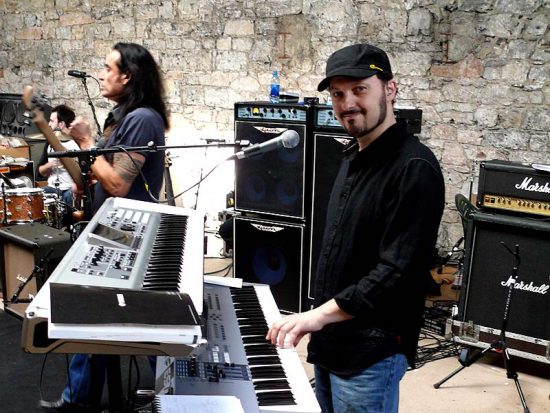 Cranfan Luis Hernández recently posted 2 rare (incomplete) audio bootlegs on YouTube. Regarding the Detroit show Luis wrote on Facebook, “I got the complete show if somebody want it, contact me.” 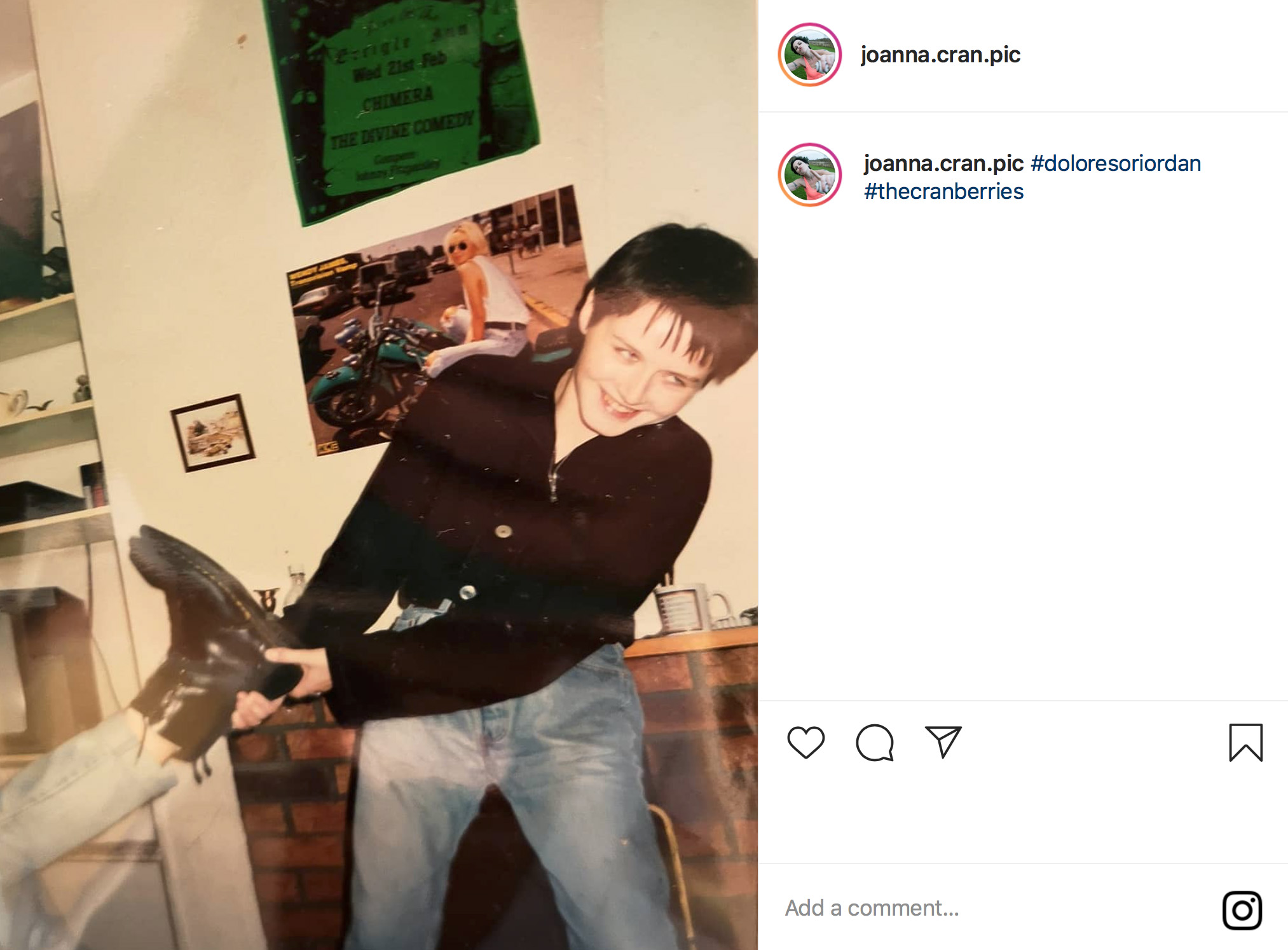 The Cranberries and “Ode To My Family” mentioned in the Season 18, Episode 16 of the American animated sitcom “Family Guy” 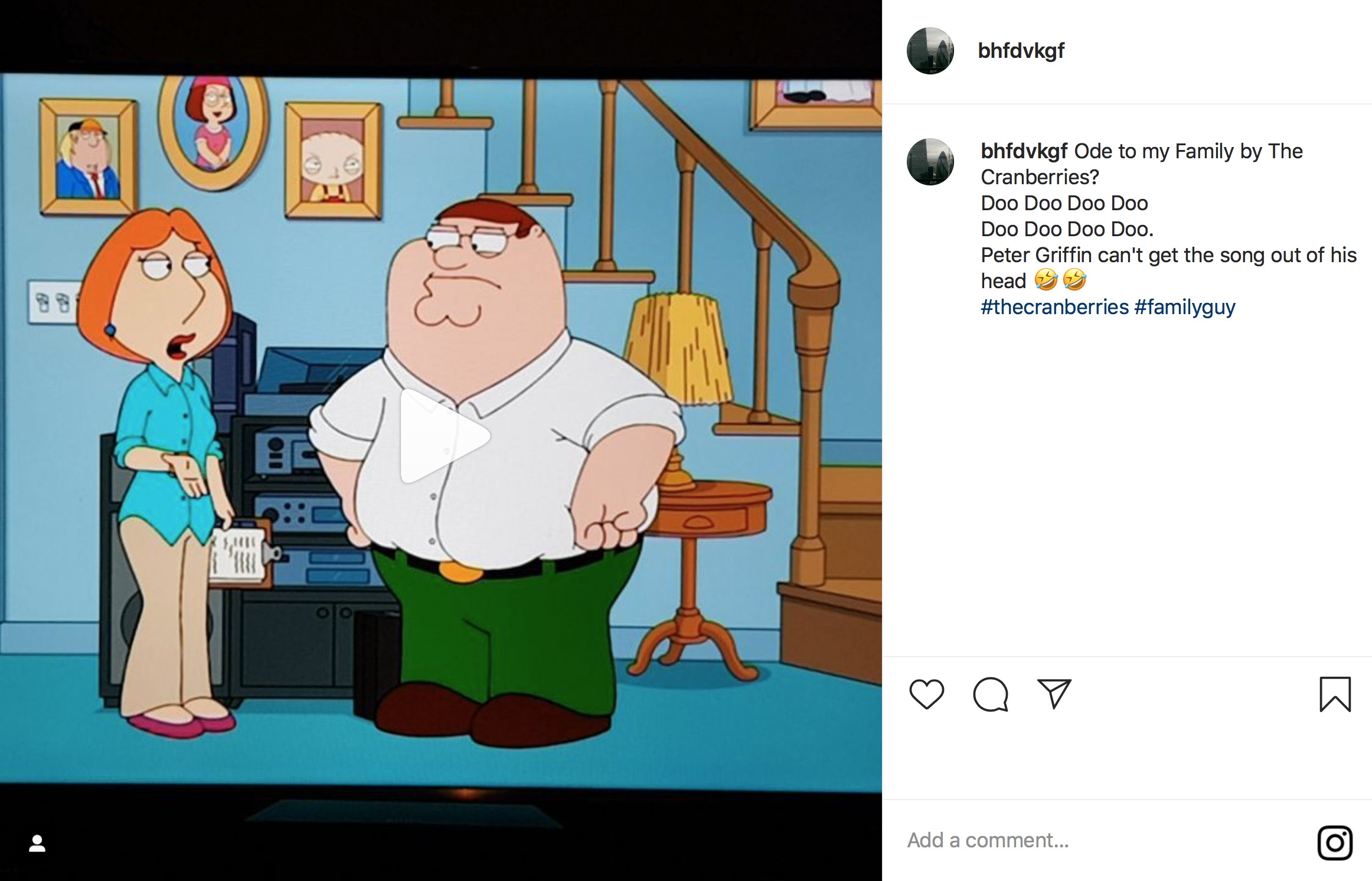 Nine very rare photos of Dolores O’Riordan at a wedding were posted on Instagram today by joanna.cran.pic. Thanks to her once again.

Dolores performed a private show and the lucky newly weds also had a private photo session with her and probably a few autographs as well! There is no information about who they are, where and when this happened (probably late 2007) or the setlist. 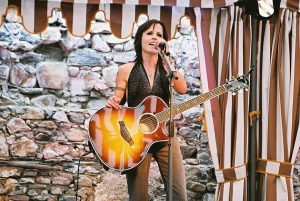 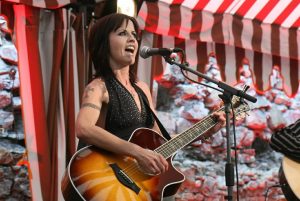 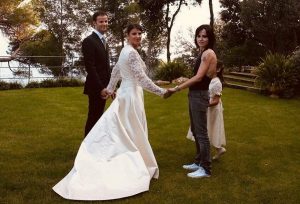 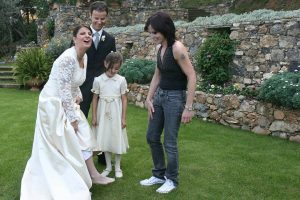 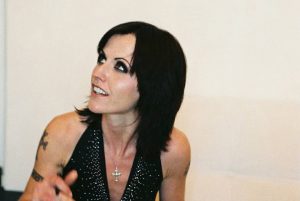 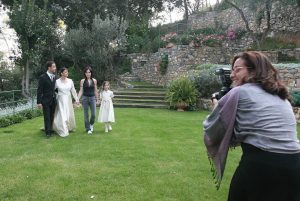 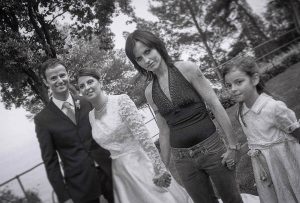 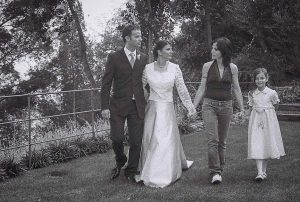 Cranberries Library published on Facebook more information regarding the wedding as well as another photo of the show. Thanks to their very reliable source for the info and pic! 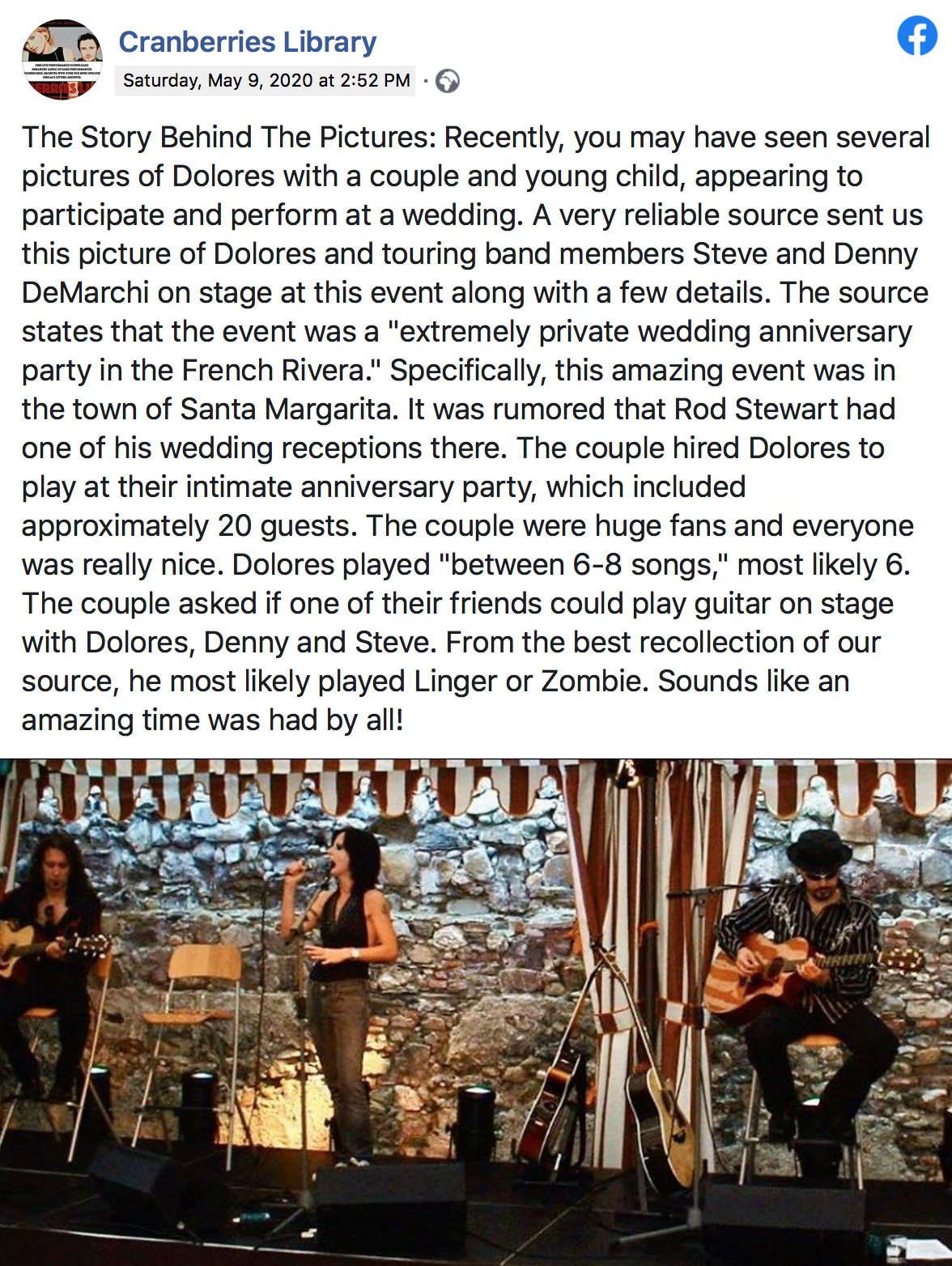