You are here: Cran World » Archives for October 1999

Rather than bore you with words, I’ve got some pics to flaunt today. Check ’em out! (Click to enlarge)

*Also, I found out some more info about that VCD. It’s actually a bonus disc that comes with the new CD, MTV’s Most Wanted (news from a few days ago). This CD is an Asian-exclusive, so you may want to look around to import one.

As you can see, I’ve got a new look up for the site, which I’m pleased with for the moment. The archived news section has now moved to the right side of the screen.

While the US and Canada are left wondering if they’ll ever see JMI, Europeans get treated to a special Limited Edition of “Just My Imagination”. Tracks are:

It’s that time again! Check this out.. are you into VCD’s? If so, you may be interested in looking for this item. It’s a Promo VCD from Europe made by Universal. The CD contains various music videos, along with a greeting by Dolores and Mike 🙂 There’s a pic below of some screens and a scan from the disc. In case you couldn’t tell by the tags, the VCD is currently for auction at eBay by seller Chenken.

News from the official page:

Wednesday 13th October: Band in Paris (France) to perform on “Hit Machine” TV show to be broadcast either 30th Oct or Nov 6th.

We are still at home in Limerick, although we are working!!! We did a press conference here the day before yesterday to announce our first Irish concert since 1994. (That will be Millstreet, Co. Cork, Dec 11th) We are really looking forward to it as it is always very special to play in our home country. There are always lots of family and friends so it makes for a very emotional night.

I have some more good news which is that there are some more Cranberry babies on the way!!!!! Noel’s wife is expecting twins in February and my wife is expecting a week later. Woo Hoo!!!! It’s an experience I can’t wait for especially after spending time with Dolores’ son.

We travel to Paris on Monday for a few days to do some T.V. shows and then we are off to Milan, Amsterdam, Stockholm, Madrid and various parts of Germany.

Doing T.V. shows is a completely different thing from doing a live concert because you are not in control of everything, but that can add to the excitement which is always good thing.

I’ll talk to you soon as now I am going to watch Ireland play Australia in the Rugby World Cup..

A press release has been posted on the Cranberries Official page. Check it out:

It is over four years since the Cranberries last played in their home country, and with over 150,000 Irish album sales under their belt, the band announced today that they will conclude their European tour in MILL STREET, CO. CORK on 11th (Correction!) December 1999. 22nd October sees the Irish release of “Just My Imagination”, the third single taken from the band’s current album ‘Bury The Hatchet’ which has sold in excess of two and a half million copies worldwide, and hit the number one spot in eleven countries.

The video for the new single “Just My Imagination” was directed by American director Phil Harder and shot on location in Ireland, and Irish viewers will be the first in the world to see it.

The band have just returned from a triumphant American tour: “…. O’Riordan sang the melancholic ‘Dying in the Sun’, it was a moment of intense vulnerability that left you pining for more’ (Hollywood Reporter on final US date). The European tour will be the biggest tour by a major rock group this fall, dates are selling out all over the continent.

Tickets for the Mill St concert go on sale Saturday 9th October, and are available through all the usual outlets. Tickets are priced at £22.50 (+ subject to the usual booking fee).”

Although JMI was released in select areas on the word on the fourth, the US, Canada, and other places must wait. The current standings are:

US and Canada: October 25th
Everywhere else: October 22nd

A new compiliation has been released in Asia, and believe it or not, it’s made by MTV! (Try seeing that in the US). The CD is titled “MTV’s Most Wanted Hits”, which features “Promises” as well as a shot of the band on the cover. 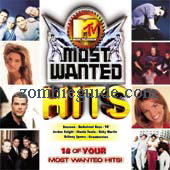 Well, internationally, anyway. And we’ve got scans! Below is a scan of the international version. The US and Canadian version is scheduled to be released tomorrow. 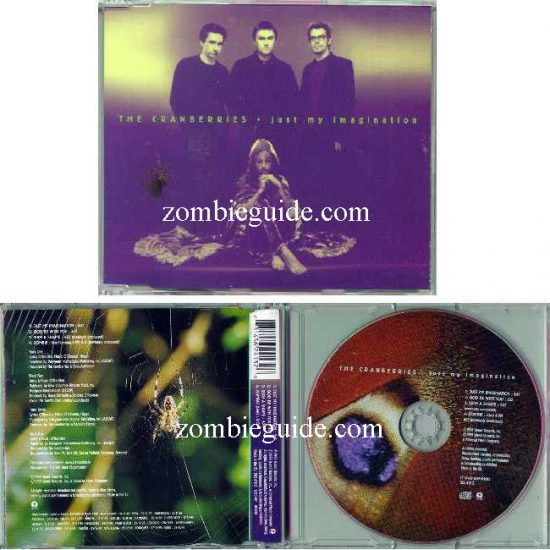 Every once in awhile, you stumble upon something quirky that sticks out in your mind. Check out this Bury the Hatchet Promo CD-ROM from Italy! 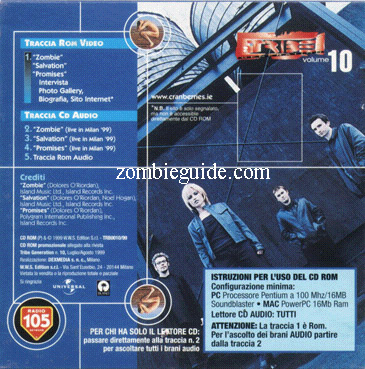 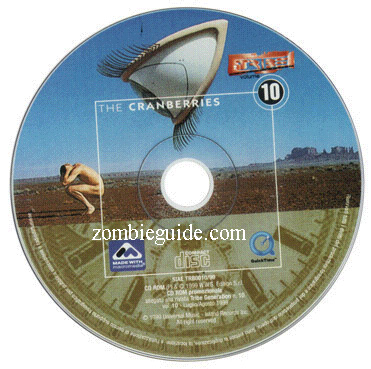 Also, I found out that not only is there an Asian version of BTH that comes with a white and blue mug, but there’s also another version that comes with a BTH clock! And yes, this is an official item, not that generic “Picture Disc Clock”. If you are really interested in purchasing either version, they sell them along with other mega-rare items at www.eil.com