You are here: Cran World » Archives for February 2021

The book recently appeared on Amazon and eBay. 287 pages published by Arcana, format 15×21 (cm). Not much information for now, the book could be a kind of song by song analysis. 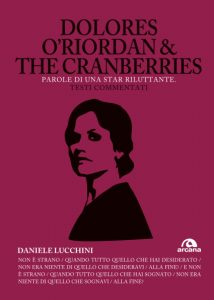 The “Ode To My Family” music video has recently hit 100 million views on YouTube.

For the occasion The Cranberries posted a message on their website and socials today. 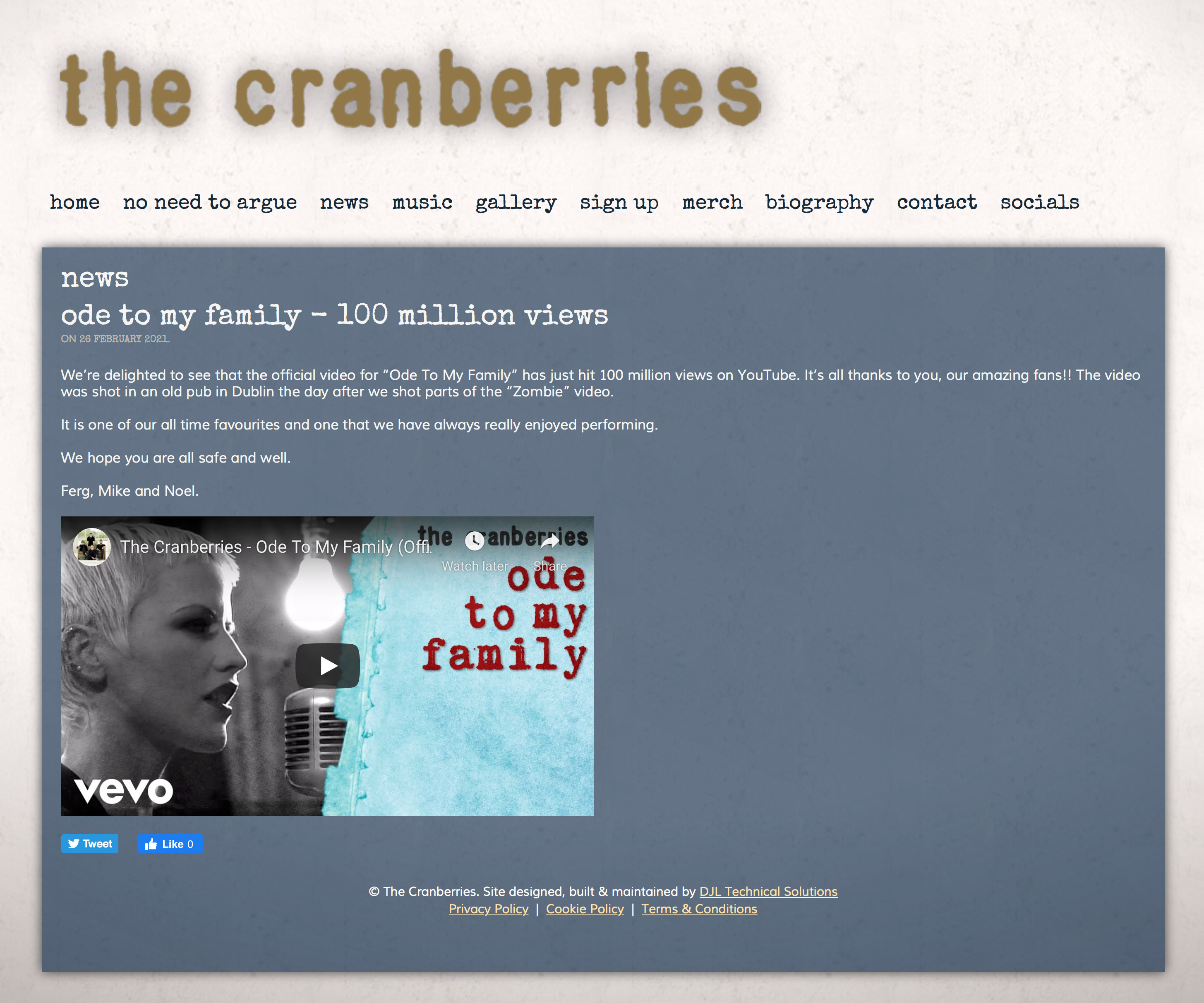 Another happy day for our fellow collectors as our researches led us to discover a 54:22 min audio recording of the concert The Cranberries performed on 9 August 1995 at Nissan Pavillon in Manassas, VA. The recording was uploaded in January 2018 as a tribute to Dolores on Mixcloud’s Jerry Hoyt Radio,

We were aware this show had been recorded and broadcast on a local radio back in the days but had never managed to lay our hands on this recording before.
Jerry Hoyt explains that the show was, “recorded by WHFS and played back on Thanksgiving Day, 1995″. He adds that he, “rescued [the recording] from an old reel to reel tape headed for the dumpster in 2009″. A small miracle that allows us to hope that the full show will one day surface.

That’s not all, though! Jerry Hoyt brings us some more treats as he also uploaded the WHFS radio interview of the band recorded on 28 April 1999 before the band’s performance at 9:30 Club on that same night in Washington.
The interview, as we know, also features live performances of “Shattered” and “Animal Instinct”. A lovely treasure not many of us had heard before.
How not to love Dolores offering the person who stole the band’s guitar at the National Sylvan Theater 4 years earlier to bring it back and come share a big bowl of ice cream with the band backstage after the show.