Late last year, we reported of an official Greatest Hits promo CD from the Turkish magazine, “Blue Jeans”. We now have new details of the CD-ROM and some nice scans of it to boot.

The CD-ROM’s cover has a wicked photo of the band from their “Bury the Hatchet” photo shoot, and on the CD and back, a now-famous photo from the Fleadh Festival in 1994. On the CD-ROM, there are such features as a discography, several high-quality music video clips, lyrics, a photo gallery, as well as an “audio mix”. It’s still unknown if the release will play on a conventional CD player or is CD-ROM only.

The CD-ROM features the following tracks:
1. Zombie
2. Salvation
3. Linger
4. Dreams
5. Ode To My Family
6. I Can’t Be With You
7. Ridiculous Thoughts
8. Animal Instinct
9. Just My Imagination
10. Promises

The Herald will be receiving their own copy of this release in a few weeks, so perhaps we’ll post our own impressions of it. And now on to the scans… 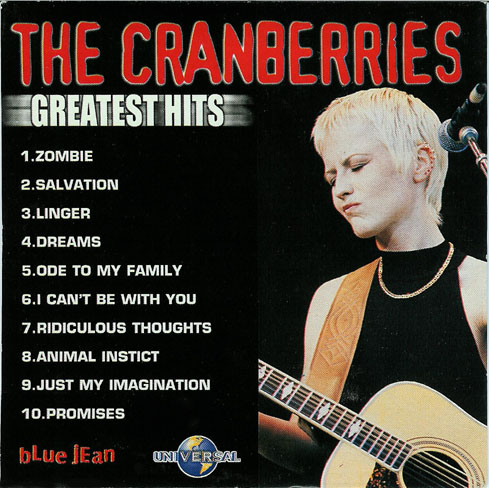 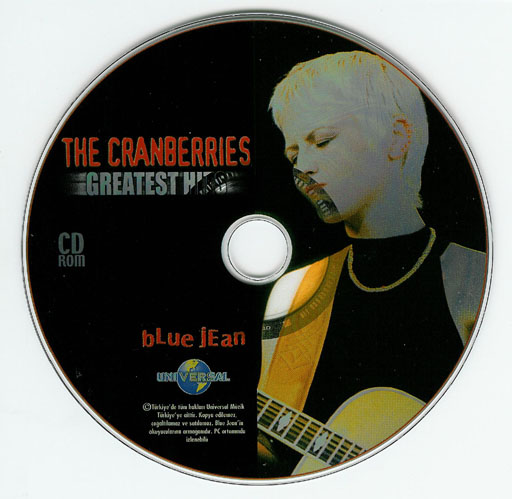