The Herald has finally received its copy of the Turkish promo “Greatest Hits” CD (as we’ve previously reported with scans). As we’ve known, the promo features an Audio Mix, playable on a normal CD player, along with several CD-ROM features.

The tracks we’ve listed previously are full-length videos that can be found in the video section. – (No longer available) –
Meanwhile, the Audio Mix is a collage of snippets of the same tracks found on video. Below are four screen captures from the CD- ROM portion. 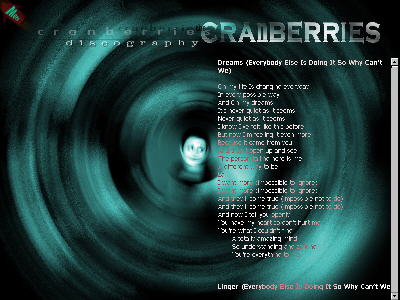 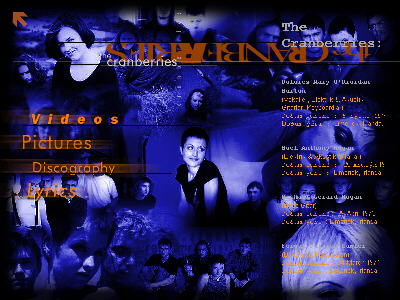 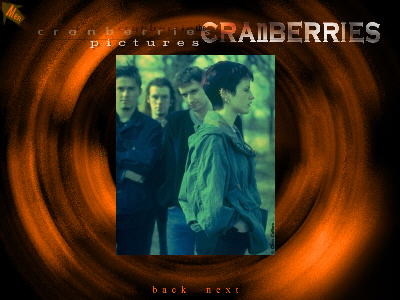 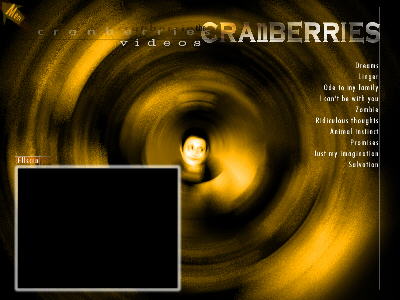