You are here: Cran World » The Cranberries » New info on Angelica’s “Se a Gente”

The Cranberries Herald reported to you yesterday that Brazilian singer Angelica has covered The Cranberries’ “Linger” in a new song titled “Se a Gente Se Entender” — translated as “If We Understand Ourselves”. The Herald can now confirm that the new cover is in Portuguese, not English. This aspect makes it similar to Faye Wong’s track “Dream Person”, a cover of The Cranberries’ “Dreams” in Chinese. The track was produced by Ricardo Feghali. Angelica’s new album, also titled “Se a Gente Se Entender”, which contains the track, will not be out until July 2nd.

In addition to this new information, Zombieguide has obtained a clip of the song as well as the new album’s cover, both below.

Again, thanks to Zombieguide South America’s Elio for the news tip. 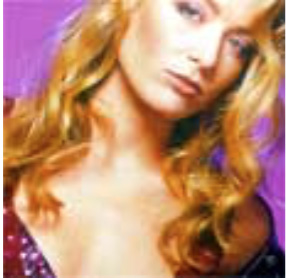