MCA/Universal has released yet another new sampler in the UK in promotion of “Wake Up and Smell the Coffee”. The CD contains 9 tracks from the album, as well as a new “Linger” remix, which will likely appear on a single at a later date, or even more probably as a bonus track on the UK version of the album. This is only speculation at this point. The actual title for the remix is currently not known. Even better news to some, there is brand new art on the cover that may be the actual cover art, instead of the recently- surfaced piece that received much negative feedback among fans.

The track listing is: 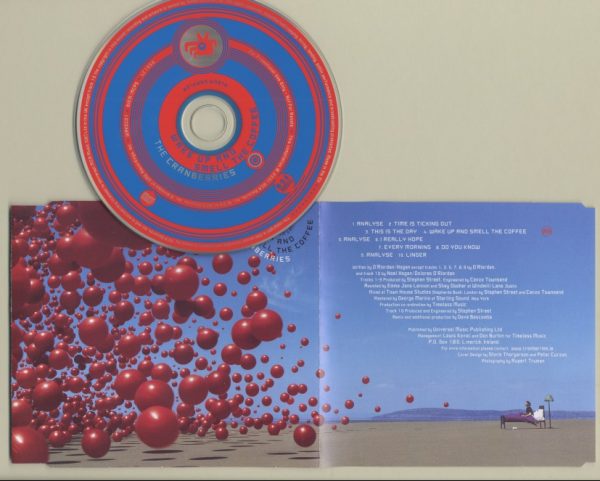