You are here: Cran World » The Cranberries » Dolores O’ Riordan: “Irish Tatler Woman of the Year”

On Tuesday night, Dolores and her husband Don were among the star-studded crowd at the Irish Tatler Awards Ceremony, which was held at Dublin’s Four Season Hotel. At the awards ceremony, Dolores was presented with the Irish Tatler Woman of the Year Award, given for her musical talent and the personal strength to return after the band’s many rotten times. 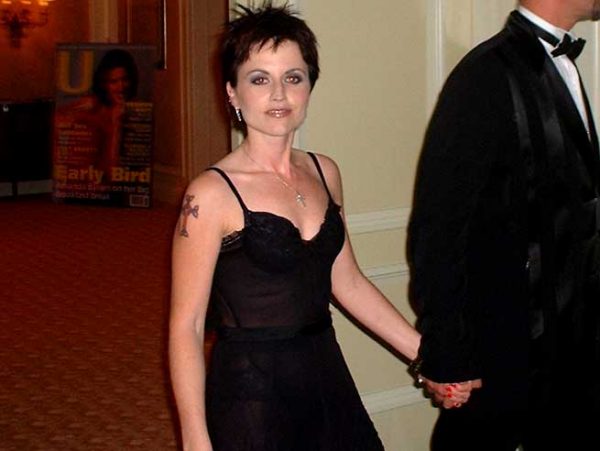 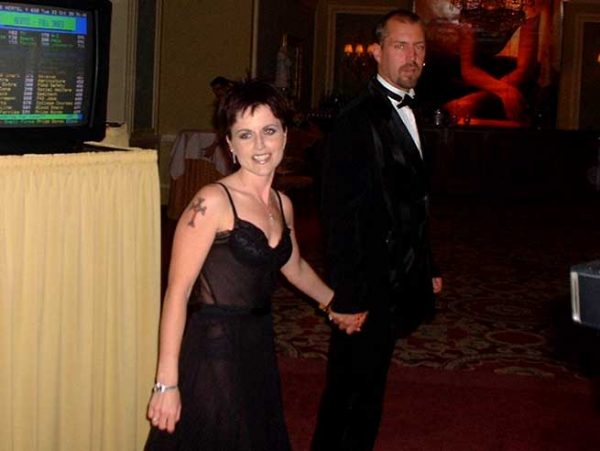