People often say that its not always the best experience seeing your favorite band at a festival because not everyone is “into” that band. I think now that that theory has just been thrown out the window just before my very eyes. When Dolores walked off the stage, my throat was raw, my palms were anxiously sore, but I’m convinced it was one of the best experiences of my life. If The Cranberries’s performance at the Mistletoe Meltdown wasn’t the “best” experience I think I’ve had, anyone would be hard-pressed to come up with something better.

The lead singer for Five for Fighting was on first, with a skimpy 3-song acoustic setlist (At first I was worried each band would be limited to three songs). Then came American Hi-Fi with a pretty good (although blaring) rock set, while the lead singer even mingled with the crowd on the last song, putting most people on the floor on their feet.

Then, one of Mix 96.5’s radio personalities came on, declaring, “Ladies and Gentlemen, The Cranberries!” A cheer rang out, the first chords to “Zombie” hummed over my ecstatic cries of “I LOVE YOU DOLORESSS~~~!!! YOU ARE MY GODDESS~~~!!!!!!”, and immediately, everyone on the floor level jumped to their feet, and most stayed there for the full 8-song set. As for those folks in the bleachers — well, most of them didn’t stand once during the entire show, even when Better Then Ezra tried to verbally pry them out of their seats with a crowbar.

A “tight” setlist, as one person described it, but a good one. This is one of the very few concerts I can call to memory where the Crans have started a set with “Zombie”, but it’s an incredibly good idea. The crowd was in it from the beginning, and the energy lasted until “Dreams”.

“Salvation” rocked the house, and “Linger” had the crowd’s lips moving to the lyrics.

I was particularly pleased to hear “I Really Hope” for the first time live, and I really hope (yes, pun intended) that it becomes a staple of the setlist — it’s completely killer live! When I got the chance to speak to Fergal, I told him that it was a great addition, with his humble reply being, “We’re still working on that one.”

“Dreams” was the usual icing on the cake for the short show, and I think everybody was left wanting a little more. But hey, that’s what world tours are for, right? Of course, for myself, the show was small beans compared to what followed…

Do you have a review or even a setlist from a recent concert? Email it to us. 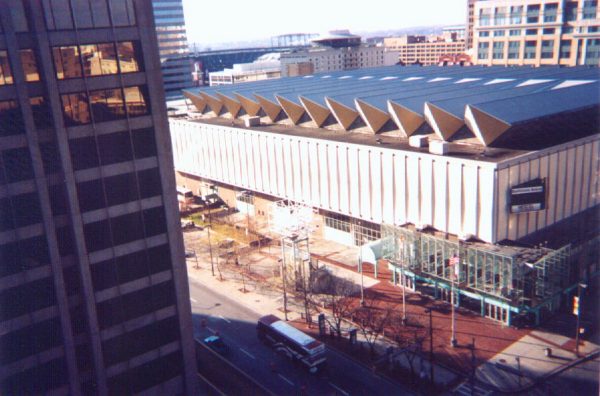 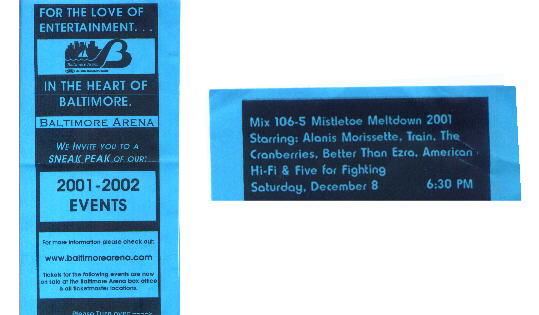 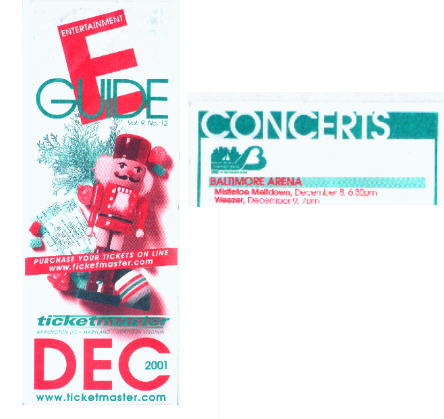