March 6, 2002  |  Comments Off on Meteor Awards report, photos  |  by Zombieguide Archives  |  The Cranberries

The Cranberries were in Dublin Monday, on hand at the IRMA Meteor Awards 2002 ceremony. Unfortunately, the band’s nomination of “Bury the Hatchet” was beaten for “Best Irish Rock Album” (unsurprisingly) by U2’s “All That You Can’t Leave Behind.”

The audience of 4,000 people was given performances by the Lighthouse Family, Enrique Iglesias, and of course The Cranberries, who performed “Time is Ticking Out”. The event raised money for both the Christina Noble Childrens Foundation and the IRMA Trust.

The event will be broadcasted in Ireland on Network 2 on Thursday, March 7, 2002 at 9:00 PM (local time).
Check out some images from the event below — and get a load of Dolores’s antique-style hat! 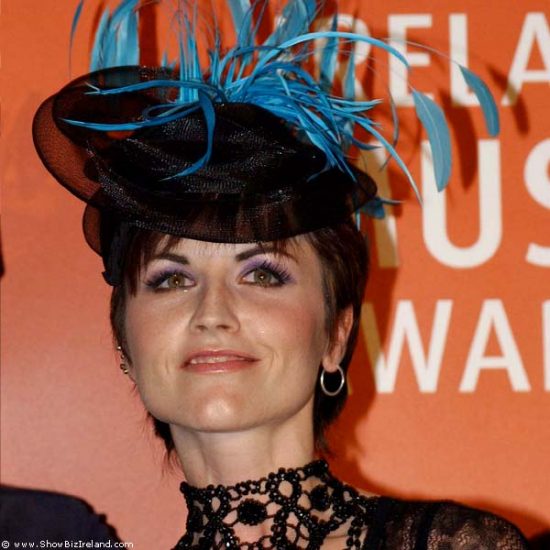 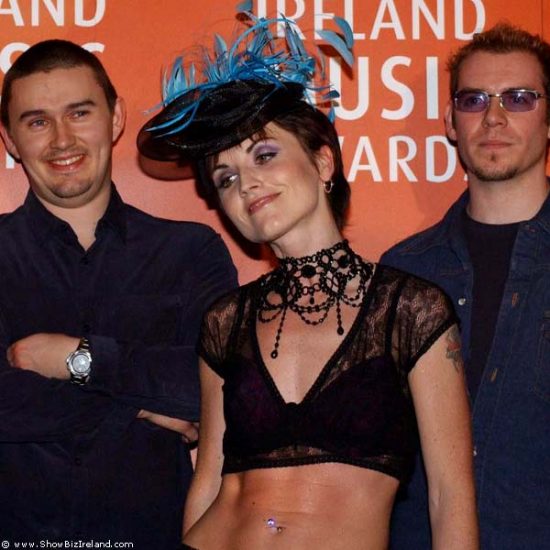 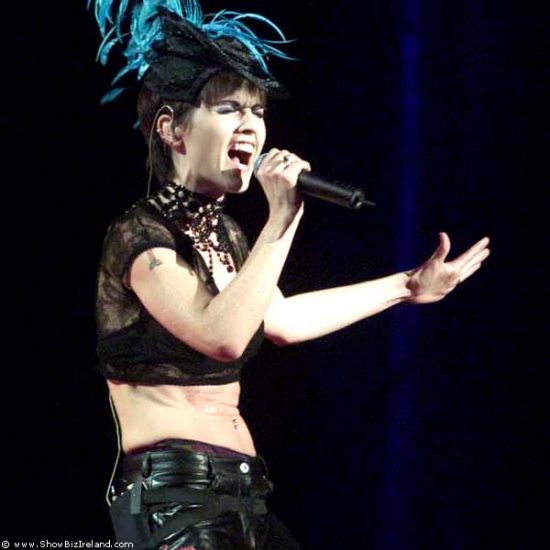