You are here: Cran World » The Cranberries » New bootleg: “Wake Up Barcelona”

Spanish fans browsing the stores such as “Revolver” in Barcelona can now find a brand new commercial bootleg titled “Wake Up Barcelona”. The new 2- disc set was audience-recorded on March 15th at the Palau Sant Jordi in Barcelona, Spain.

The art for the discs are nice, but as with almost any audience-recorded bootleg, the sound has several flaws. The overall quality is described as “not brilliant, but good.” However, the biggest disappointment is that “This is the Day” has been cut, as Dolores sings immediately when the track begins. Of course, the most obvious reason for this due to the recorder running out of tape. Nevertheless, it’s a forgivable mistake.
Now onto the tracks and scans: 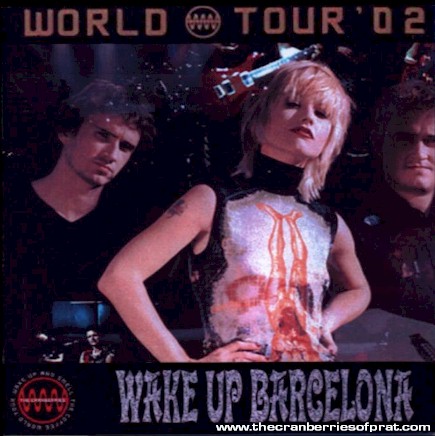 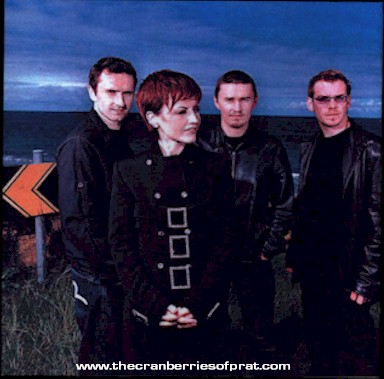 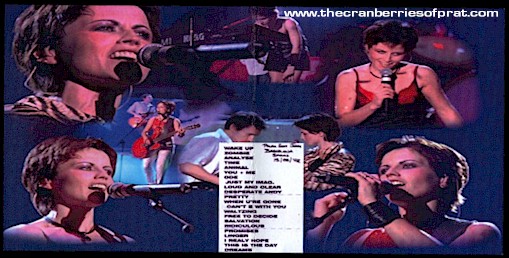 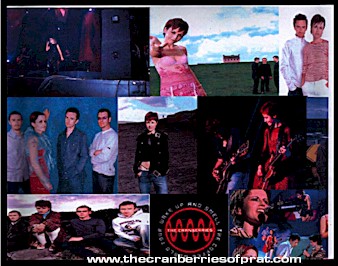 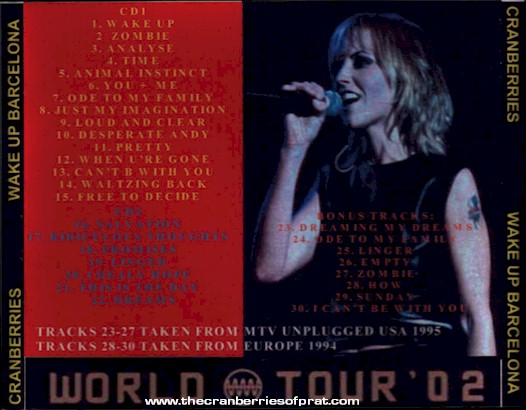 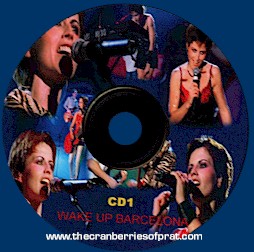 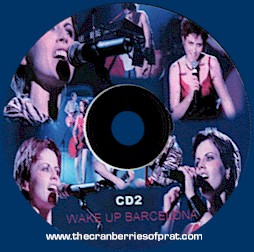 Source: The Cranberries of Prat