You are here: Cran World » The Cranberries » First four albums to go OOP

Earlier today, Universal Music sent their new release books to retailers in the US, outlining major releases for May 14th. The promotional material includes a four full-page color spread on the US release of the “Treasure Box” boxed set. Zombieguide has obtained some high-resolution scans of the promo booklet, seen below.

The booklets reveal one final purpose for Treasure Box: to replace the Island Records versions of the first four albums which will soon be out of print. The individual new re-releases will replace the older, now deleted, versions of the albums on store shelves. Although many fans mourn the fact that their favorite albums are being pulled from store shelves, it’s all for the best — being replaced with beefed-up versions with all the album tracks and B- sides on one disc.

Also below is seen some of the new artwork, particularly that of “To the Faithful Departed,” which portrays some faint handwriting in one picture beside what seems to show rings for a ring-toss game, keeping in the “carnival” theme of the boxed set. 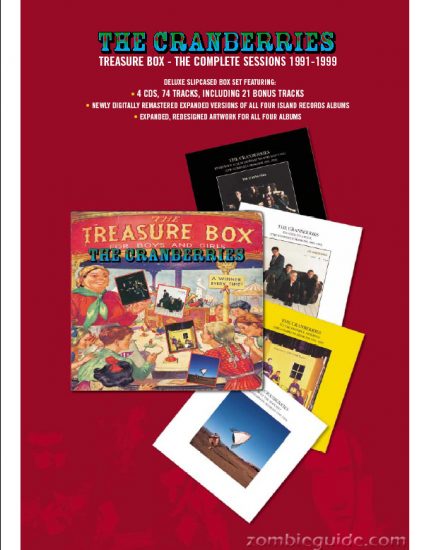 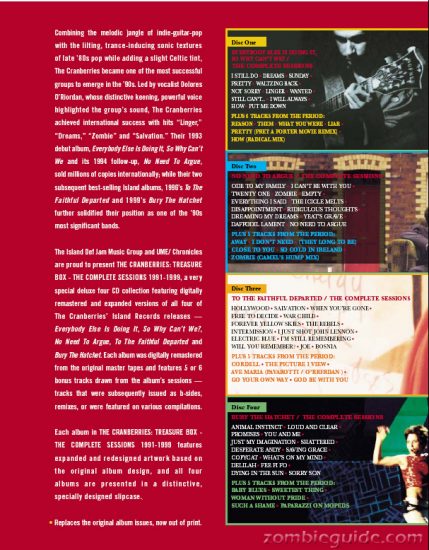 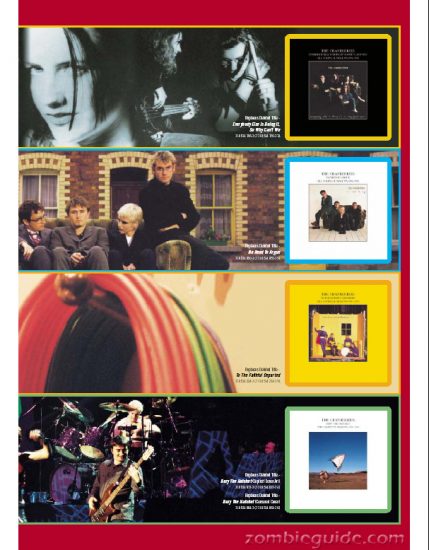 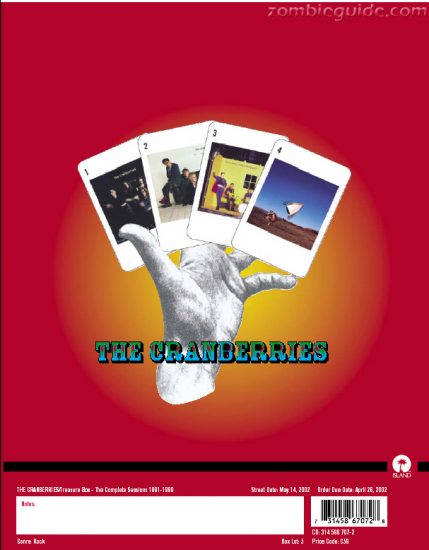