You are here: Cran World » The Cranberries » Universal China releases 18-track “Wake Up”

Universal/Meika in China has released an official eighteen-track version of “Wake Up And Smell The Coffee.” The special edition includes bonus album tracks from 1993’s “Everybody Else Is Doing It, So Why Can’t We?”. Unlike most Chinese albums featuring “bonus tracks,” the new version is manufactured and distributed by Universal and is not a bootleg. The special Chinese Edition of the CD comes with cardboard casing to cover the jewel case, as seen in the scans below. Tracklisting is: 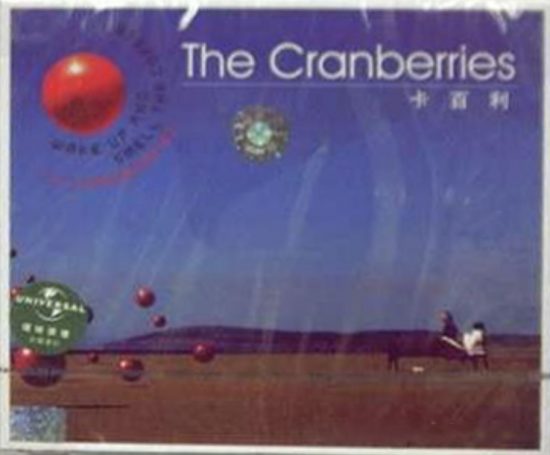