You are here: Cran World » The Cranberries » Zombieguide @ Wolf Trap: The show

And what a show it was! It seems to me that Cranberries concerts are a variety of fine wines that get better with a little age; each one I go to is better than the last.

The show started with a punctual “Wake Up and Smell the Coffee,” a stellar kickoff to a whopping 27-song set, including some major crowd-pleasers, most notably “Ode to My Family,” “Linger,” and “Salvation.”

“You can all stand up now. Rock concerts are good for that, ya know?” Dolores sarcastically taunted the crowd a few songs into the gig — and it would be one of my few complaints as well. It was strange, to put it mildly, to see a half-seated crowd in the middle of “Zombie”. But as expected, it was remedied before the end of the show — no one could take a seat after the uber-energetic performance of “Salvation”.

Wolf Trap is now a personal favorite as far as venues go — the atmosphere was relaxing, spacious, and uncommercialized (as it is, after all, a national park). The staff was incredibly friendly and helpful, which is an extremely underrated “plus” when it comes to venue quality (ie no two-ton yellow-shirted Nazis).

As always, it was outstanding and I look forward to the band visiting the DC/VA/MD region again in the near future… and if the “wine” theory holds up, the next time will be even better than the last.

Expect much more from the Vienna gig in the coming days — including a Merchandise Report with several images and the all-important price tags! 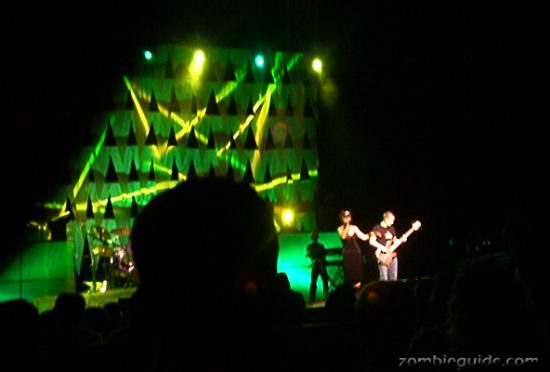 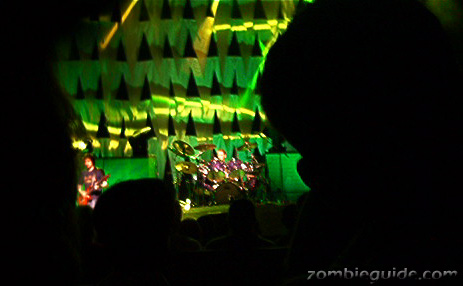 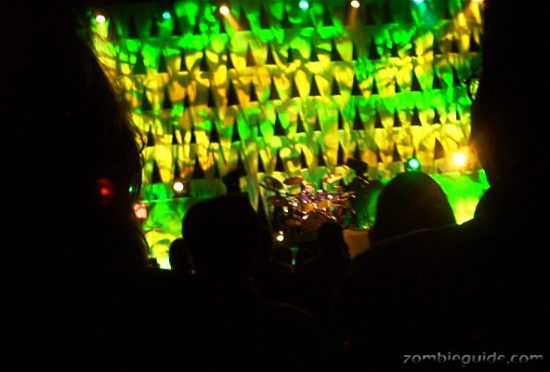 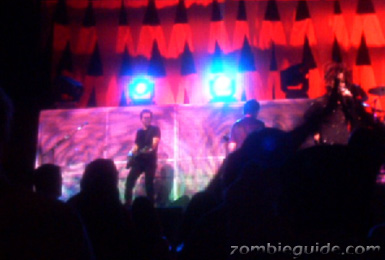 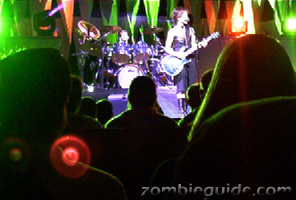 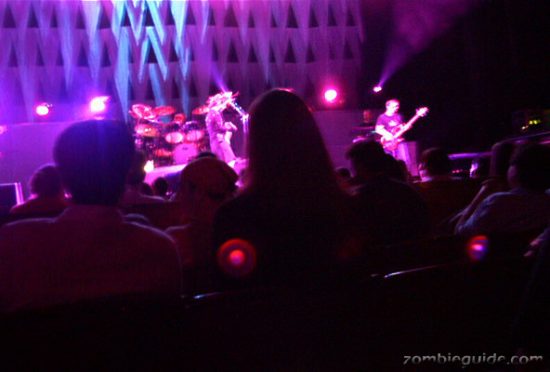 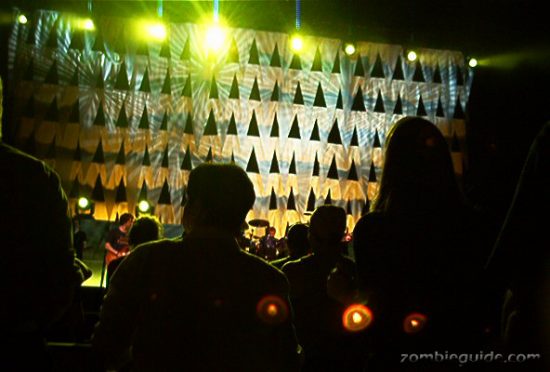 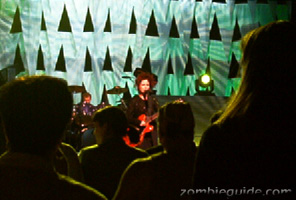 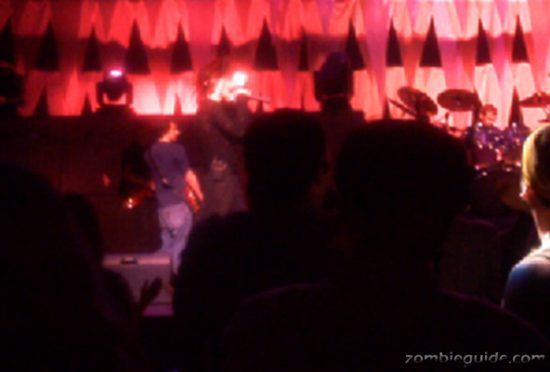