July 4, 2002  |  Comments Off on Techtv interviews Joe O’Herlihy  |  by Zombieguide Archives  |  The Cranberries

On this week’s episode of TechTV’s Audiofile, the show interviewed Joe O’Herlihy, The Cranberries’ Front of House Sound Engineer for the band’s tours. Of course The Cranberries fans may remember him best from the “Tech Docs” on the “Beneath the Skin: Live in Paris” DVD. Also being a Sound Designer for U2, O’Herlihy talked a lot about the challenges of setting up a sound system for a concert in the short span of a few hours, and also gave a quick tour of some of the equipment he uses.

“We’ll have a structure within the context of a mix in place and some buildings will respond accordingly, other buildings will be much more difficult,” he explained. “You’ve got plastic seats which are very reflective. You’ve got a concrete floor which again is a very reflective surface. But you can’t move all the frequencies [of the soundboard] because once the people come in, they have this automatic dampening effect.”

The job isn’t for everyone he admits. “If a studio engineer came in, it would be an ‘Oh My God!’-type situation. He would probably lose his mind in seconds!” 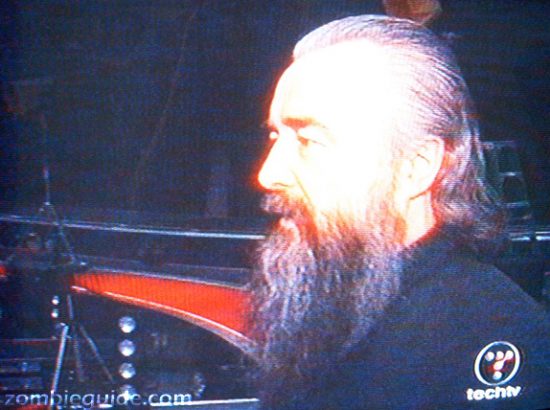 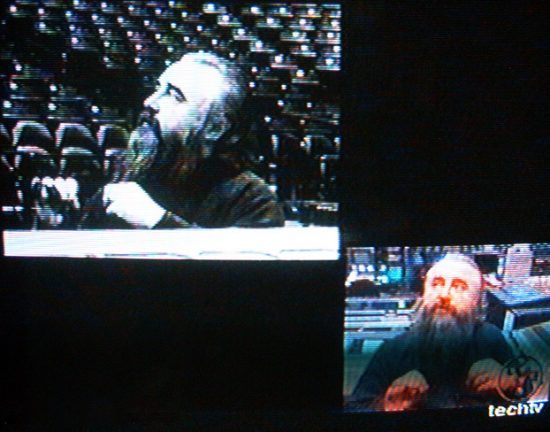