As is common with most major releases, music retailers have now received the sales sheet for next month’s release of “Stars” from Universal’s distribution house. The sales sheet provides a brief overview of the release and also notes major upcoming promotion, much of which still looks to be “TBA.”

The description confirms the suspicion that single edits have been used on a few tracks while new edits have been cut for others. This was of course needed to fit all 20 tracks onto one CD.

The write-up also promises a “major press and radio blitz” to promote the new disc, although hard details are scant. A promotion with Cafe Music Network, however, has been cemented and details can be read on the sheet.

We’ll be catching up with more news from the past week, so stay glued to your monitor! 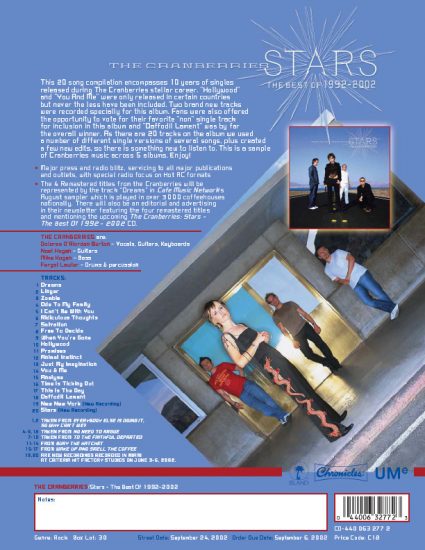 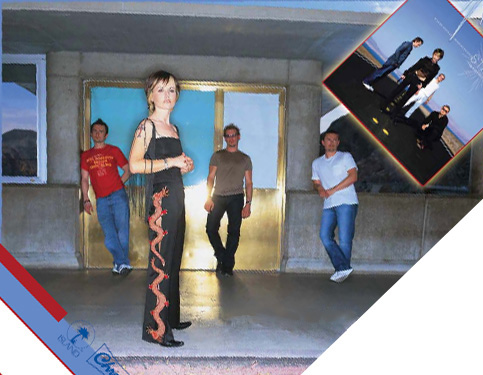