You are here: Cran World » The Cranberries » “Stars” Released Early in Some Areas: New Scans!

Our diligent contributor Lorenzo has managed to get his hands on a copy of the final version of “Stars” early — the album isn’t scheduled to release until Monday in most regions of the world (except North America), but some stores have already begun selling it early.

Below are the first scans from the limited editon 2-CD set, which includes the second “Official Live Bootleg” disc.

Huge thanks to Lorenzo for contributing the images. 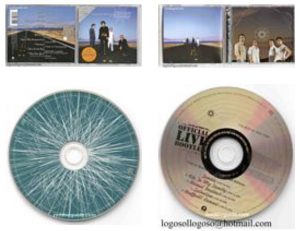