You are here: Cran World » The Cranberries » MTV Day Report

Saturday was MTV Italy’s “MTV Day” celebration where The Cranberries headlined a concert in Bologna, which was broadcasted live on MTV Italy. The setlist for the show was:

Afterwards, all four members participated in a videochat on MTV.it and Zombieguide was present at the chat to record it. Since MTV has yet to post the transcript, we have the chat for you below in image format. You’ll have to excuse the fact that we were a minute or so late (the chat applet was not accepting our username), however we did get one of our own questions answered by the band about the upcoming video compilation DVD, which they say is now due in late November.

Also below are some images from both the concert and the webcam during the chat.

Thanks to Mattia for the info. 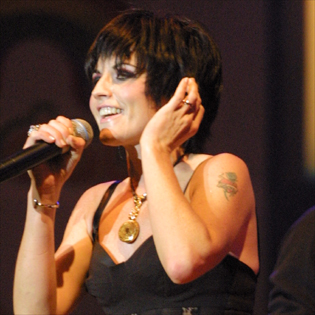 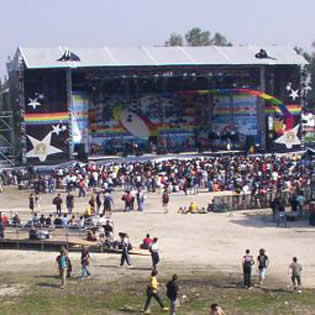