You are here: Cran World » The Cranberries » Cranberries on Jameson Irish Whiskey Sampler

April 19, 2003  |  Comments Off on Cranberries on Jameson Irish Whiskey Sampler  |  by Zombieguide Archives  |  The Cranberries

The Cranberries are included as part of an all-Irish selection of tracks on the “Rush Hour Jam CD”, a new promotional release put out by Jameson Irish Whiskey.

“Free to Decide” is the first track on the CD, which includes both newcomers and veterans of Irish music, ranging from Rubyhorse to Thin Lizzy. The CD was released last month by Universal Music Special Markets in order to coincide with St. Patrick’s Day. Tracks are:

1. “Free to Decide” by The Cranberries
2. “Into the Lavender” by Rubyhorse
3. “Whiskey in the Jar” by Thin Lizzy
4. “The Last Song I’ll Ever Sing” by Gavin Friday
5. “Come on Eileen” by Dexy’s Midnight Runners
6. “The Big Beat” by Blue in Heaven
7. “Big Decision” by That Petrol Emotion
8. “What’s Going On” by Taste feat. Rory Gallagher

The version of “Free to Decide” included is the original album version, as opposed to the edited version of the “Alternate Mix” found on “Stars.”

If you come across any other recent compilations featuring The Cranberries, be sure to give us a heads-up here at Zombieguide! 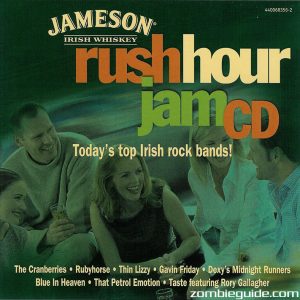 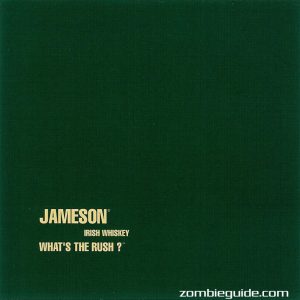 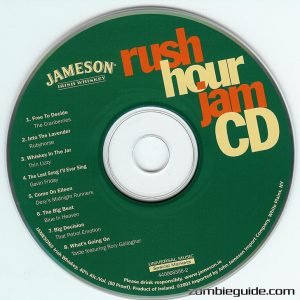 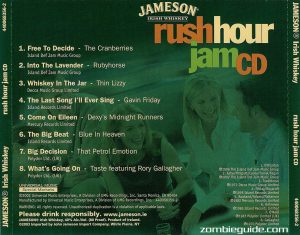