You are here: Cran World » The Cranberries » “Stars” on Argentinian Summer 2003 Sampler

Universal Music has included The Cranberries’ most recent single “Stars” on a new sampler of music in Argentina for Summer 2003. The 17-track sampler has been sent to media outlets “for broadcast only” and is jam-packed with all of Universal’s biggest artists (Although note that not all of these are on the Universal label in the US). The phrase on the cover reads, “We’ll walk all summer long… so that you hear our releases.”

This very well may be one of the last Cranberries-related promotional releases from Universal that you see, after the band announced their departure from the label this past January. 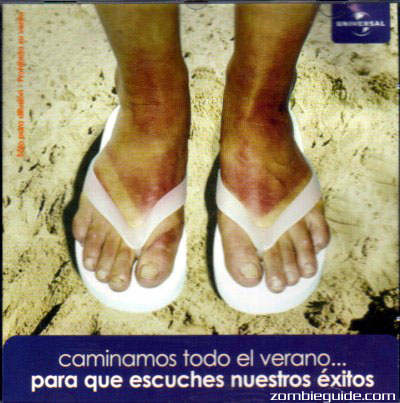 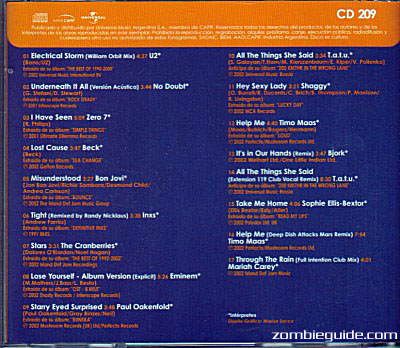