You are here: Cran World » The Cranberries » Storm Chasing

Yesterday, music channel VH1 premiered their newest addition in their line of countdown specials, “The 50 Greatest Album Covers.” For the special VH1 interviewed Storm Thorgerson, considered one of the greatest album art designers of all time, working some striking pieces for Black Sabbath, Led Zepplin, Mike Oldfield, Phish, and perhaps most famously, Pink Floyd. Thorgerson, half of the team known as Hypnosis, was responsible for two of VH1’s top ten covers, with Led Zepplin at #6 and Pink Floyd at #4.

Of course Cranberries fans will know him best for the surreal dreamscapes that grace the covers of “Bury the Hatchet,” “Wake Up and Smell the Coffee,” “Beneath the Skin,” and all related singles. So of course we were on the lookout for a Cranberries nod during the segment, and sure enough, Thorgerson was interviewed while seated in front of two of his own pieces for The Cranberries and Pink Floyd. Apparently Storm Thorgerson enjoys his work for The Cranberries so much as to put it on the walls in his own office.

Thanks to our own Saeed Ali for the tip. 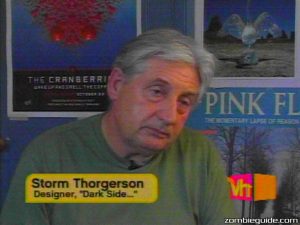 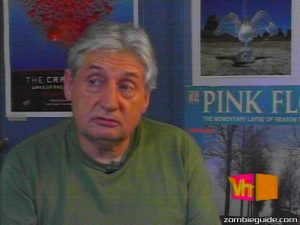 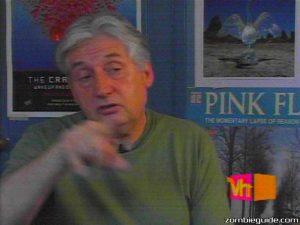