You are here: Cran World » The Cranberries » Thorgerson Exhibit to Travel Worldwide in 2005, Opening Night Photos

October 25, 2004  |  Comments Off on Thorgerson Exhibit to Travel Worldwide in 2005, Opening Night Photos  |  by Zombieguide Archives  |  The Cranberries

Media Contemporary Arts this week informed Zombieguide that the recently-held exhibit Taken By Storm: Art of Storm Thorgerson will be globe-hopping come 2005. Robin Headlee of Media Bitch tells us, “We will be taking the exhibition travelling in 2005. Our plans are for USA, Asia, Continental Europe, and then UK. I’ll keep you posted as the plans develop.”

An exhibit for Chicago is tenatively scheduled for April 8, 2005, with a date for New York to follow shortly thereafter (Gallery TBC). Several cross- continental dates in the USA and then to Asia, Continental Europe, and the UK will follow.

Although the London exhibit is now closed, you can still purchase signed and numbered prints from the John Martin Galleries London website or schedule an appointment at John Martin Chelsea in London by calling +44 (0)20 7351 4818.

Also, don’t forget to enter our contest to win an unsigned “Wake Up” proof, which will end on or about November 9th.

Below you can also find some photos from the opening night of the exhibition in London on September 21st. Headlee tells us, “It was a huge success with quite a few of the band members that Storm has worked with in attendance.” Guests included members of Muse, author Finlay Cowan, and Nick Mason of Pink Floyd, to name but a few. 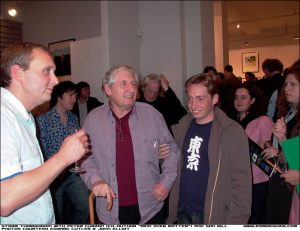 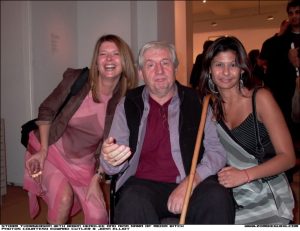 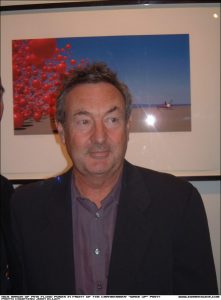 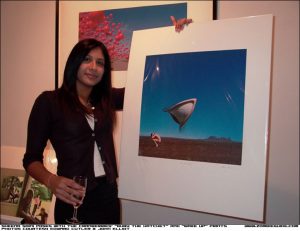 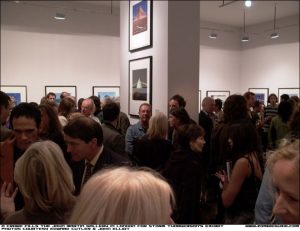 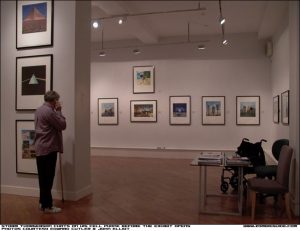