“Zombie” is a chart hit in The Netherlands this week for the second time — but it’s not the original version.

A house music cover version of “Zombie” performed by Maximus vs. Banks feat. Jason entered the Dutch “Megatop 100” singles chart last week at No. 49. It dropped slightly to No. 55 this week. (The original release of “Zombie” hit No. 3 on the same chart.) 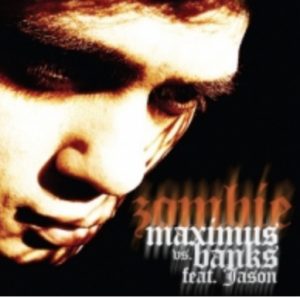 The new version was released as a 4-track single on the Double Dance label on November 9. You can buy it here. (LINK NO LONGER AVAILABLE). (The sound sample does not appear to be working.)

Thanks to Taco for the news.