Ireland’s Sunday Independent today has a wonderful and lengthy teaser for a new interview with Dolores O’Riordan.

The newspaper published “part 1′′ of a new interview today, promising that the full article will run next week in the April 29th issue. 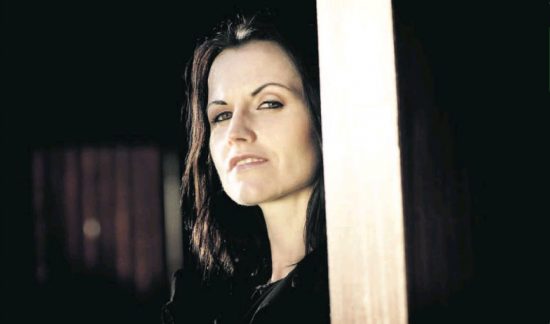 Mother Dolores buries the hatchet
Barry Egan
22 April 2007
The Sunday Independent (Ireland)
DOLORES O’Riordan walks into the garden of her Howth home and explains why she walked away from one of the biggest bands in the world.
Are you Listening? her debut solo album, out in two weeks, is her first recorded work since The Cranberries’ Bury The Hatchet in 1999. [sic]
The Limerick young
wan who became an international superstar had done five albums plus a Greatest Hits with The Cranberries.
“There was an awful lot going on behind the scenes that was so much more important than being in The Cranberries or any band,” she says.