Fin Chambers to be featured on Mono Band’s second album

Noel Hogan posted a first picture of the Mono Band recording session via his Twitter account today with the words “Mono band vocals”. 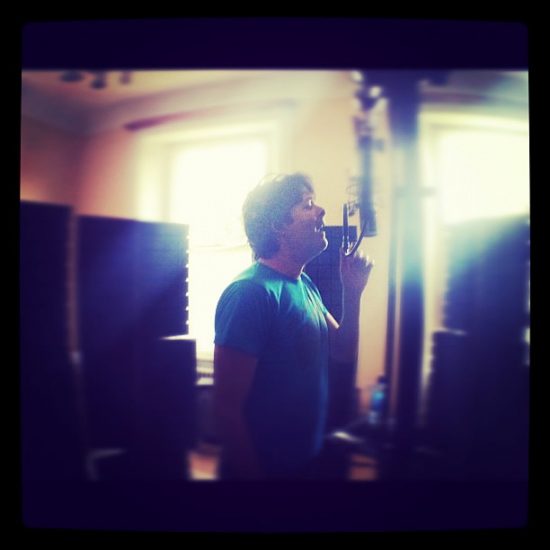 It looks like the guest vocalist is none other than Fin Chambers, who was featured on “Release”, from Mono Band’s first album, and the free-download track “She’s so Blue”.

Hogan added another picture later today and confirmed that Chambers was recording 3 songs for the album. 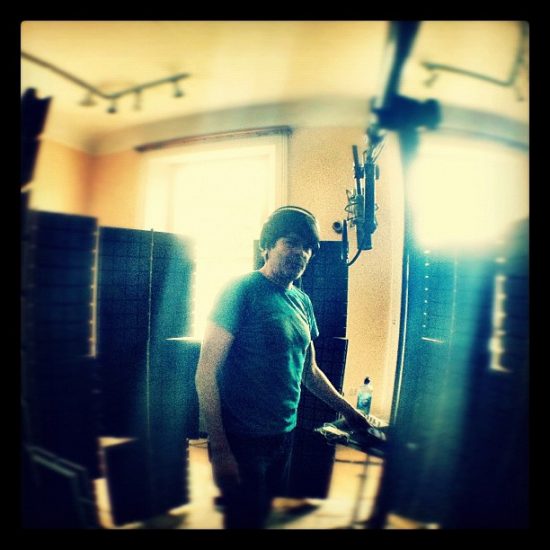 No other guest vocalists have been confirmed for the second album. It is also unknown if unreleased tracks from the first album sessions will be used.

“Listening to a new mix of Mono Band ‘Flame’ by Session Leopard. Really liking it, will have it online soon.”

“Flame” is an unreleased song recorded with singer Kate Havenevik. Back in late 2007, Hogan also talked about releasing the orignal version of this song online in the news section of the Mono Band website.

Neither the original version nor the Session Leopard mix were released on Internet.

Thanks to Cappuccino, a reader who left a comment in the discussion section, for the info about “Flame”.

You can listen to “She so Blue” below: