According to an article entitled “Cranberries star held after claims of fight” published by The Irish Sun, Dolores’s mother, Eileen O’ Riordan, has confirmed that Dolores is currently under a doctor’s care and is getting the help that she needs, following the news of Dolores’s arrest at Shannon International Airport in Shannon, Ireland on Monday morning.

The front-page story posted on thesun.ie goes on to confirm that Dolores remains in the custody of her mother who is optimistic about Dolores’s health.  Mrs. Eileen O’ Riordan is quoted as stating: “My girl will be OK”.

“The Irish Sun” also quotes Mrs. O’ Riordan as saying that she was “not surprised” that this incident occurred – suggesting that Dolores’s family  has had cause for concern over Dolores’s health and well-being over the course of recent weeks and months.

“The Irish Sun” also alludes that additional charges may be pending related to Monday’s incident, citing that Dolores may have allegedly further resisted arrest.

We will continue to provide updates and additional information as news becomes available; and we continue to express our best wishes for Dolores’s health and recovery during this troubling time for Dolores and her family. 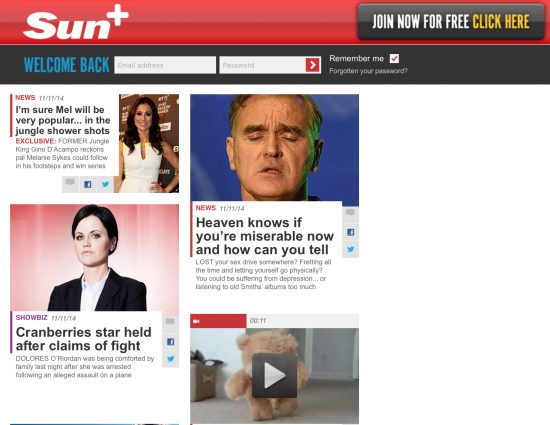 2 Responses to Dolores “Getting Help She Needs” – Eileen O’ Riordan