In a new article entitled “Dolores makes a transfer to Manhattan” published on independent.ie, we learn that Dolores “is in the middle of putting down roots by buying a new home in the city that never sleeps” as she’s looking for an apartment in New York City, East Village.

I love New York […] I guess I was captive for so long. So I love it here. The people are so nice in New York. I have tons of fans here and they’re polite and discreet.
[…]
I spent Christmas here in New York with Andy, his wife and Ole. It was nice and quiet. New Year’s Eve is mad here but really cool. It’s so nice to be alive. 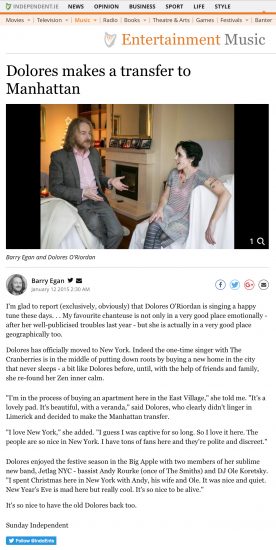 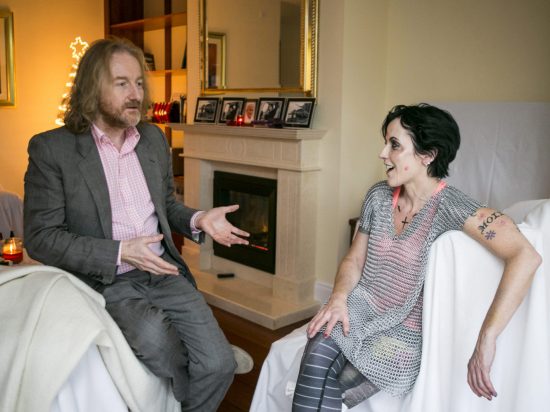 Dolores O’ Riordan pictured during the interview with Barry Egan

And as often when Dolores is in NYC, photos are flooding social medias as you can see with this new one posted today on Instagram by Elevate Restaurant & Lounge, a restaurant located in Chinatown. 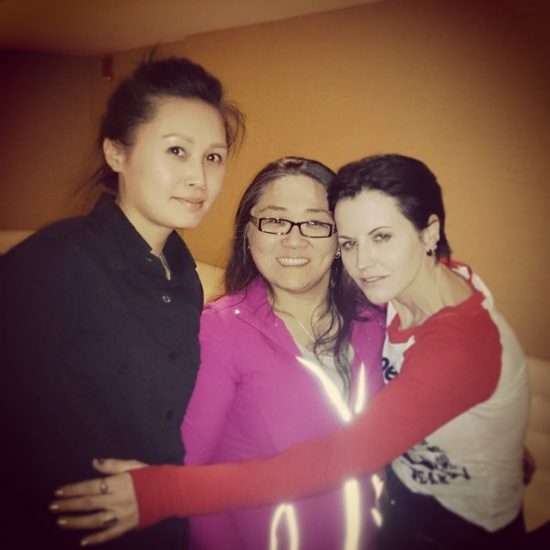