You are here: Cran World » The Cranberries » Recap on Esch-sur-Alzette + Bruxelles shows

Our team is back to sum up these two gigs we attended!
Luxembourg saw the same 19 tracks setlist as in Paris #2, whereas Belgium was lucky enough to be added a 20th song: Loud And Clear!

In terms of sound, both concerts appeared to have a much better sound than the Olympia shows, with a brilliant rendition of the chords! One may note that only one violonist is touring with the band, the 3 other members of the quartet are local instrumentalists who Dolores thanks every night and asks the crowd to applaud, though those in Belgium were privileged to be introduced in details by Dolores who gave their names.

Now in terms of emotion, it seemed to us that the lack of enthousiasm coming from the (huge) audience in Luxembourg -that was very calm- did not trigger a very dynamic set, as opposed to the overwhelming concert in Bruxelles where Dolores got more talkative than on the beginning of this tour, letting the crowd know that she had a lovely walk in a park in the afternoon, and dancing Irish steps as she used to on Liar back in the good ol’days etc…

Last, Dolores sang the -beautiful- “alternavie lyrics” of Why in Luxembourg but rendered the regular album version in Bruxelles, that was unusually played a little fast on that night 😉

Fans may also be interested in knowing that, in Bruxelles, for the first time of the tour, some signed vinyls were sold at the merch and actually sold out by the end of the show.

As for the D.A.R.K. live PA set featuring Olé Koretsky and DJ Wool, the setlist has not been identified yet as some song titles are still unknown and the boys do not have any setlist on stage for fans to grab. Maybe Olé will let fans know soon… 😉
Here’s a preview of the setlist with the tracks we can recognize (in running order):

And for those who are still hoping for a featuring of Dolores on the D.A.R.K. set, it has not happened yet… but who knows what will happen next? 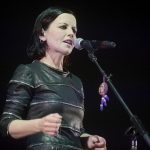 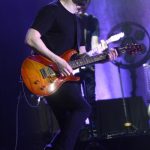 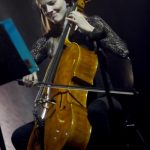 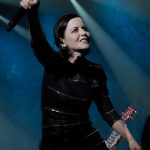 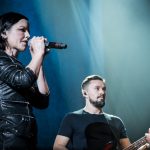 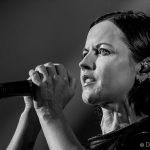 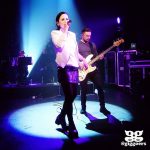 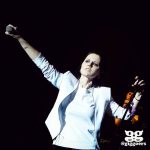 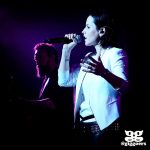 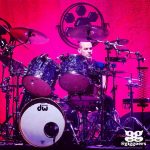 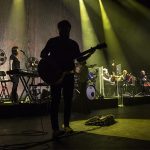 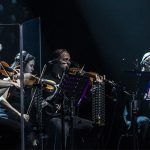 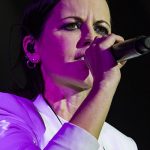 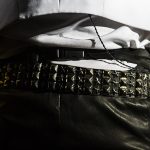 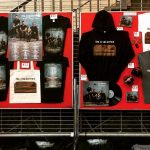 Here are our videos of both The Cranberries and D.A.R.K. Live PA sets (1 song each per show), which are available on the CW Youtube page, as usual: