A month after The Cranberries have started recording their new album for which Dolores had already recorded vocals, it seems the band is currently putting the finishing touches and it should now be a matter of days before they’re done with this new record.

The recordings started on April 16th at Kore Studios, in London, where the band worked until May 4th.
Studio pics during this session interestingly show the use of a bass clarinet.

After a week break, the band came back one last time at Kore Studios on May 14th to add strings, and then moved on the following day to Stephen Street’s Bunker studio in the 13 studios complex in West London.

There, they were joined for a couple of days by Johanna Wiseley (Cranitch) who fans are familiar with as she’s been working with the band as backing singer/keyboard player on tour since 2012.

Johanna posted a photo on Instagram yesterday, stating that she had finished putting the backing vocals down, and confirmed on the occasion that this album should unsurprisingly be the “final” album. 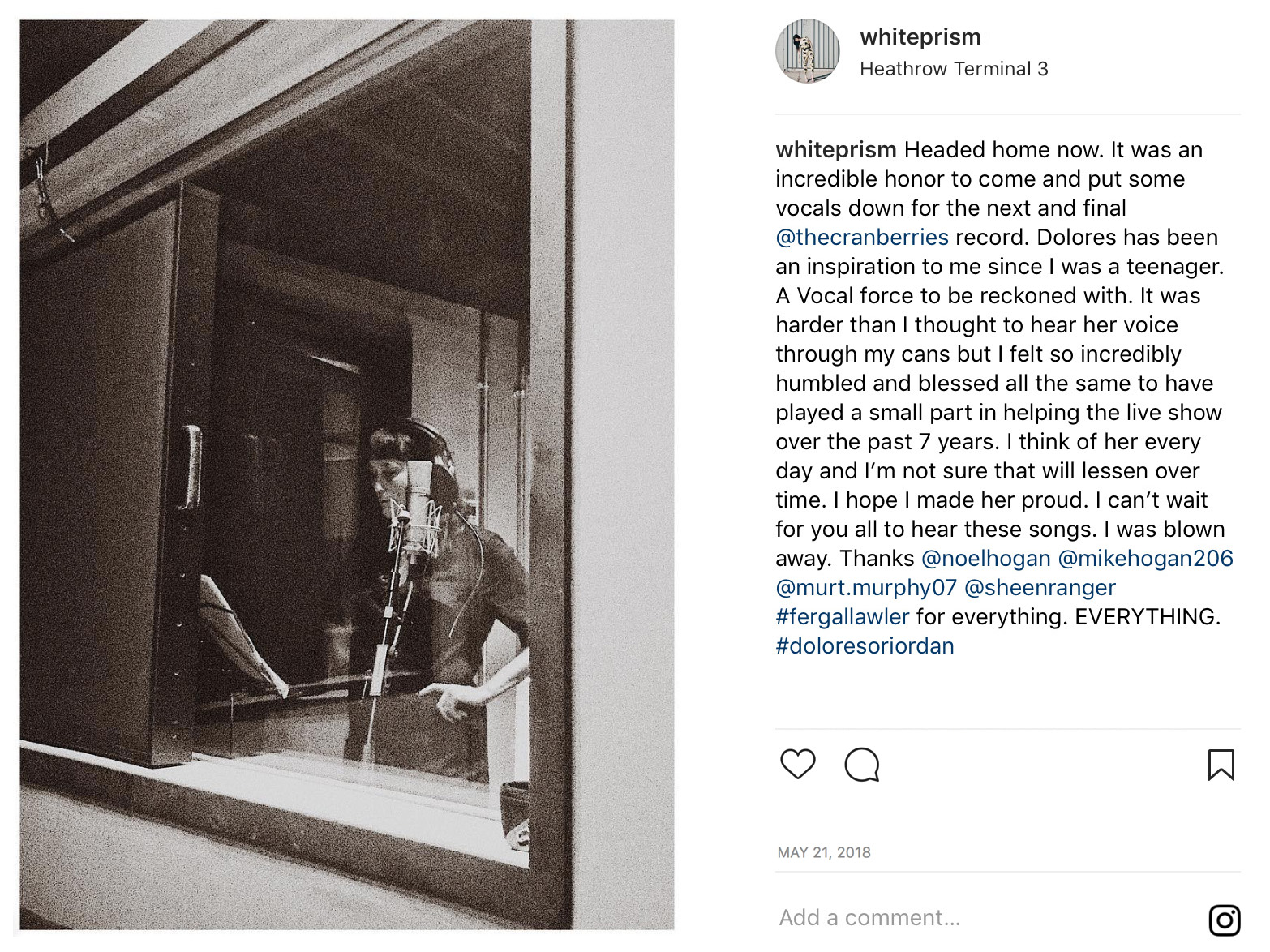 Although listening to this record will be very difficult for most of us, fans, we’re feeling very thankful to the band and their crew who are devoting themselves to giving life to Dolores’ last tracks, as they feel this is “what [She] would have wanted“.

All pictures below were posted on The Cranberries Instagram account and were taken at Kore Studios in London between April 18th and May 4th: 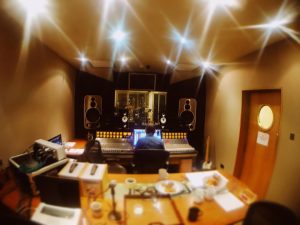 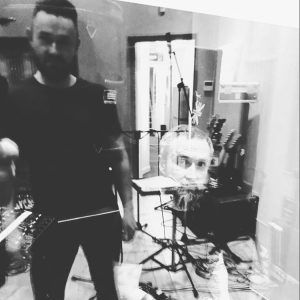 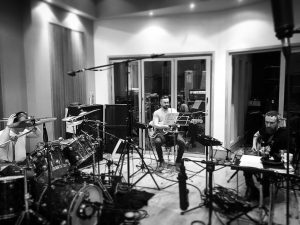 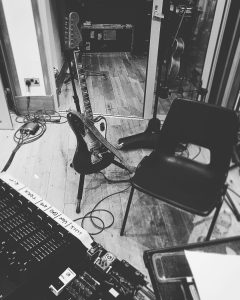 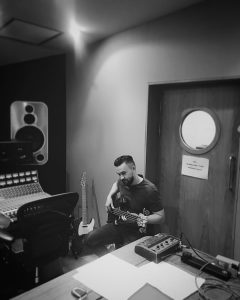 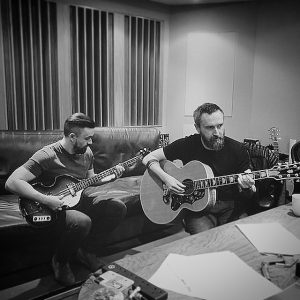 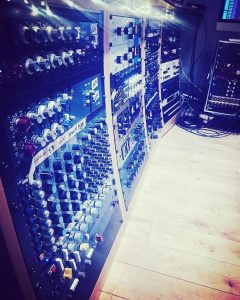 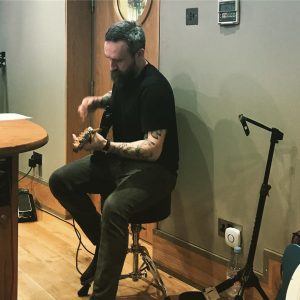 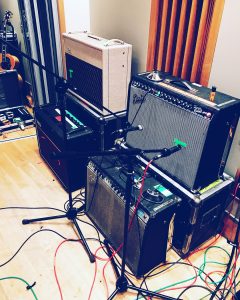 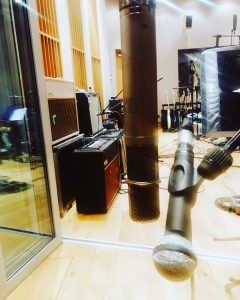 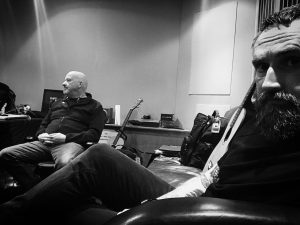 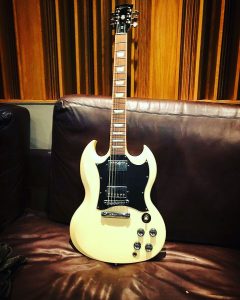 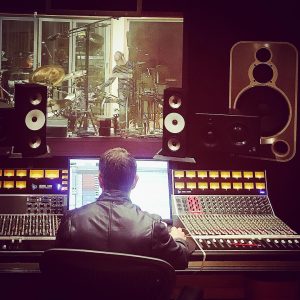 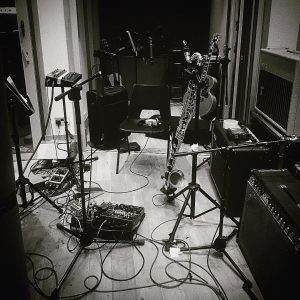 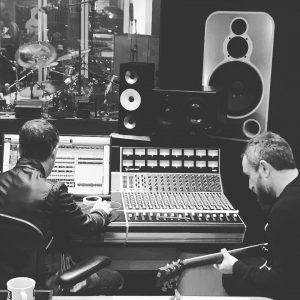 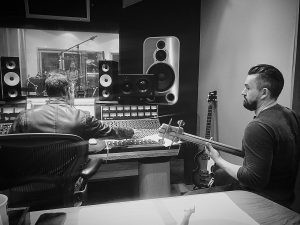 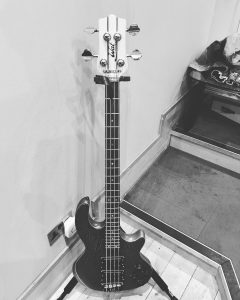 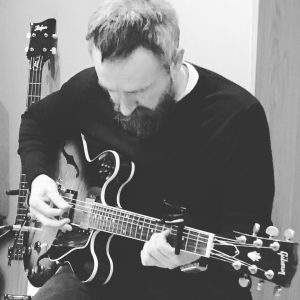 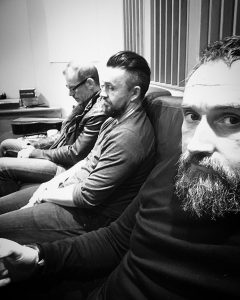 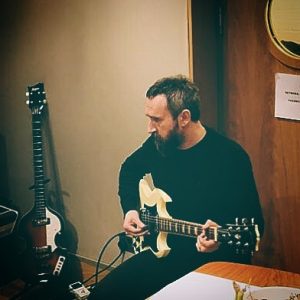 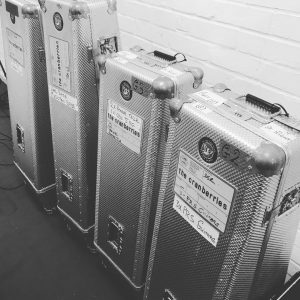 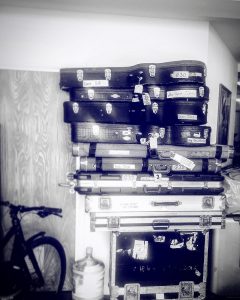 Strings on May 14th at Kore Studios: 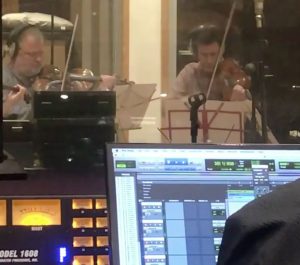 All photos below were posted on The Cranberries Instagram account as well and were taken at The Bunker in London on May 15th & 16th: 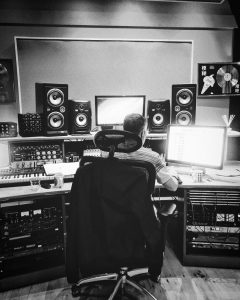 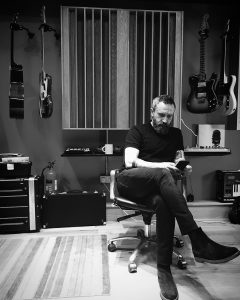 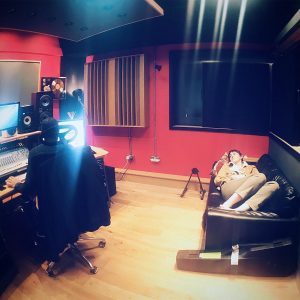 7 Responses to Update on The Cranberries’ upcoming album recording