New official book to be released about The Cranberries History

Noel Hogan and Stuart Clark from Hot Press magazine just announced this morning on Limerick’s Live95 radio that a book about The Cranberries History would be released in October this year. 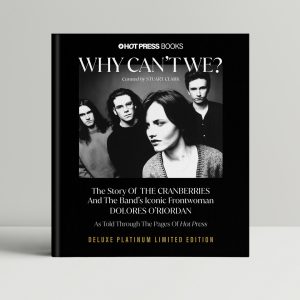 Noel explained that this would be a collection of interviews and stories (as told through the pages of Hot Press) from when they began up to the end, which he believes is a better way for fans to see how the band evolved over 30 years.

The deluxe edition will be signed by Noel, Mike, Fergal and Dolores’ mother Eileen O’Riordan.

Every pre-purchaser of the deluxe edition will also have their name included in the book as an Executive Producer. 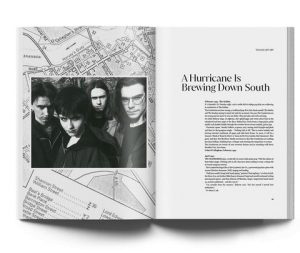 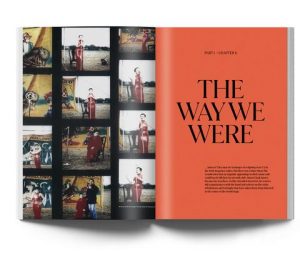 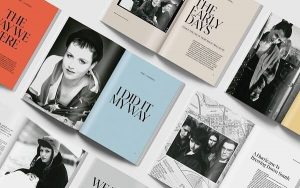