The Cranberries in New York – Recap

The Cranberries ended their second day of promotion in the Big Apple tonight. Last night, the band made their first appearance on American TV since 2001 on NBC’s Late Night with Jimmy Fallon. They played a full band version of “Tomorrow” on the show, and “Dreams” as bonus content for the show’s website. Fallon, who is obviously a big fan of the group told the audience how Dolores answered him back to his “I loooove you Dolores!” during a Cranberries concert in the mid 90’s. Funny moment.

Today, The Cranberries were guests at “Soundcheck” on WNYC (radio station). Dolores and the three lads performed acoustic versions of “Raining in My Heart” and “Tomorrow” during the show, then “Zombie” as an extra for the radio station’s website. This was the first time that the band played a live version of the heartbreaking “Raining in My Heart” and there’s a video of that great moment:

“Raining In My Heart” – WNYC’s Soundcheck

Later, the band performed a session at the Rolling Stone Magazine headquarters. More details to come in the next days. 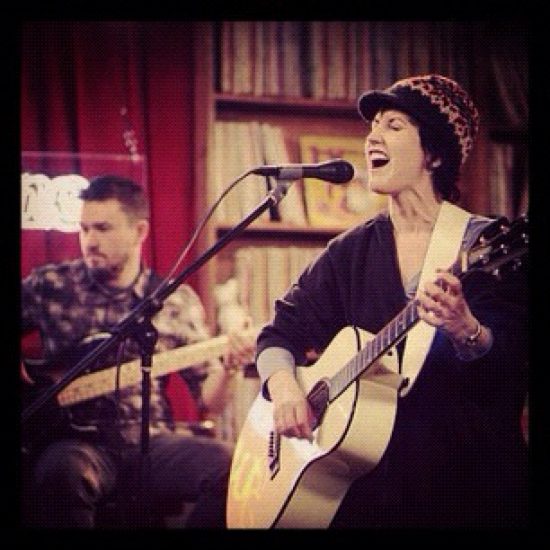 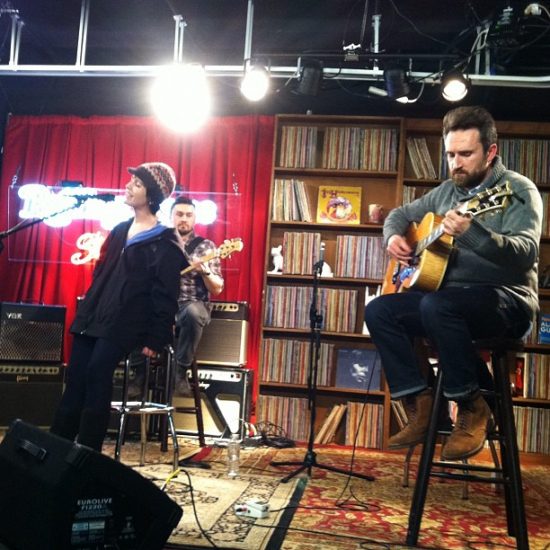 Also, The Cranberries will be guests on ABC’s show The View Friday morning. Be sure to check the Calendar section for all the details.

6 Responses to The Cranberries in New York – Recap