“Won’t Leave No More” will be featured on “Life Support”, a compilation of exclusive tracks from some of the Ireland’s finest artists to be released on April 20. 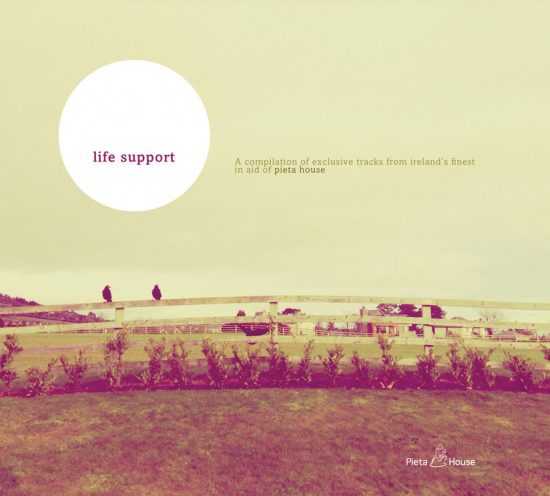 Proceeds from the sales of the album will go to Pieta House, a suicide and self-harm crisis centre located in Limerick. Life Support to be released on Delphi label, will be available both online and in stores for €9.99. The album, which is entirely funded by Live 95FM and Delphi Label, is on sale on the label’s website.

Noel recorded this Mono Band track with vocalist Finn Chambers last Fall along with other track to be featured on an upcoming second album.