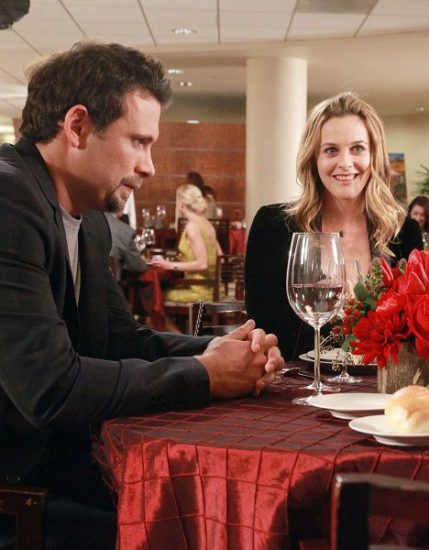 As you may remember the two actors already worked togheter on the 90’s movie Clueless which also featured a Cranberries song “Away”. Back then Jeremy Sisto played Elton, you know, the guy who couldn’t find his Cranberries CD and had to go to the quad before anyone snags it.
(watch again below!!)

“I can’t find my Cranberries CD…“

For all the 90’s teens out there, last night’s Suburgatory episode was packed with references to this movie.
US and Canadian residents can watch the episode online, respectively on ABC.com and CityTV.com 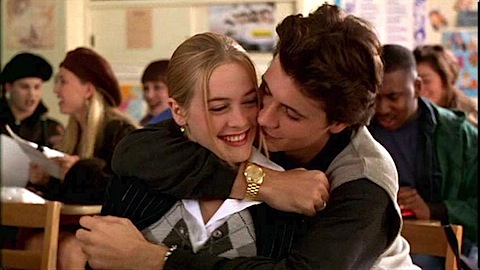