Song of the day: “Waves”

In celebration of the “Mono Band Week”, Cranberries World will feature a Mono Band song every day of this special week. We start off today with “Waves” featuring Richard Walters.

“Waves” was the first single released from the 2005 “Mono Band” album.
“A big influence for this track came from listening to an album by Stina Nordenstam called ‘And She Closed Her Eyes’. I have always been a big fan of this album, I hadn’t heard it for ages and then when I was in the middle of recording the album I started listening to the album again. The result was Waves” told Noel Hogan in 2005. 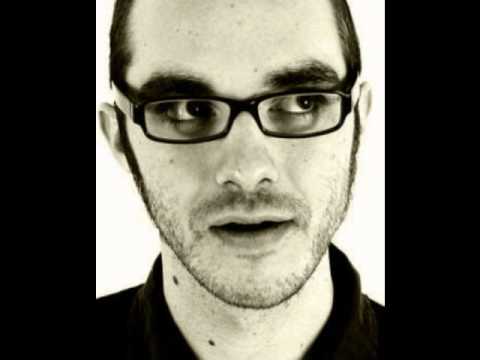 Richard Walters was the main Mono Band/Arkitekt contributor over the years. In 2007, Noel and him continued working together under the band name “Arkitekt”. Two years later, Walters released his first solo album “The Animal” then “Pacing” in 2011 (which features new versions of his Arkitekt collaboration with Noel) and the “Young Trees” EP later that same year. Richard is about to release a new album “Regret Less” which is now available as a pre-release on pledgemusic.com.

One Response to Song of the day: “Waves”