Song of the day: “Crazy”

In celebration of the “Mono Band Week”, Cranberries World features a Mono Band song every day of this special week. Today’s song is none other than “Crazy” featuring Kate Havnevik.

The song is one of the highlight of the 2005 “Mono Band” album according to many reviews. A demo version of the song was released as a free download on Kate Havnevik’s website in April 2006. The song was also performed live by Alexandra Hamnede on several Mono Band shows. 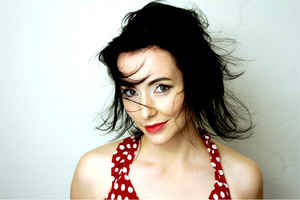 Norwegian singer Kate Havnevik performed with acts such as Röyksopp (“Only This Moment”) before releasing her first solo album “Melankton” in 2006. The first part of her follow up album “You” was released earlier this year while the second part is set to hit the stores this autumn.

One Response to Song of the day: “Crazy”