In celebration of the “Mono Band Week”, Cranberries World features a Mono Band song every day of this special week. Today’s song is none other than “Miss P” featuring Alexandra Hamnede. The song was produced by Noel Hogan, Matt Vaughan and Stephen Street. Also remixed by Steve Hillier and Ming & FS.

Swedish singer Alexandra Hamnede co-wrote four songs on the 2005 “Mono Band” album, more than any other artists featured on this album. Throughout her career she has done a considerable amount of studio work, both as a lead and backup singer. She will be featured on one track (“Seriously”) on Afterlife’s new album “The White Island” to be released in September. 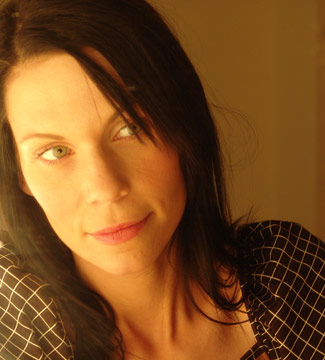 You can buy the “Run Wild” CD-single (which also features the original version and Steve Hillier mix of “Miss P”) and the “Mono Band” album from the Gohan Records website. Both releases are also available as a digital download on the Gohan Records website and on most iTunes stores. Both remixes of “Miss P” are available on the iTunes version of Mono Band’s “Remixes“album.