You are here: Cran World » Mono Band » Song of the day: “Black Hair”

Song of the day: “Black Hair”

In celebration of the “Mono Band Week”, Cranberries World features a Mono Band song every day of this special week. Today’s pick is none other than “Black Hair” featuring Richard Walters.
(OK, this one is kind of an Arkitekt song)

The “Black Hair” demo was first posted as a Mono Band song on the Mono Band MySpace page in February 2006. It was later offered for purchase on Indiestore in June 2006, also as a Mono Band track. The final version, produced by Bernard Butler, was released in October 2007 on Arkitekt’s “Black Hair” EP. 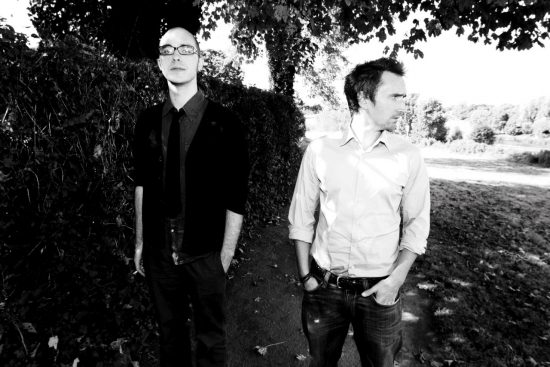 In 2011, Richard Walters released a new version of the track on his second album “Pacing”. Richard Walters was the main Mono Band/Arkitekt contributor over the years. In 2007, Noel and him continued working together under the band name Arkitekt, which was more guitar-oriented and less electronica. Two years later, Walters released his first solo album “The Animal” then “Pacing” in 2011 and the “Young Trees” EP later that same year. Richard is about to release a new album “Regret Less” which is now available as a pre-release on pledgemusic.com.