You are here: Cran World » The Cranberries » Vote for Angus Stone’s cover of “Dreams” now

As reported a few days ago, Guinness Australia is asking you to vote for your favorite Angus Stone cover, “Dreams” by The Cranberries or “The Blower’s Daughter” by Damien Rice.

The song with the most votes will be released on Arthur’s Guinness Day (September 28th), one day before Dreams 20th release date anniversary. Let’s try to celebrate this anniversary the Irish way: Listening to “Dreams” with a Guinness! 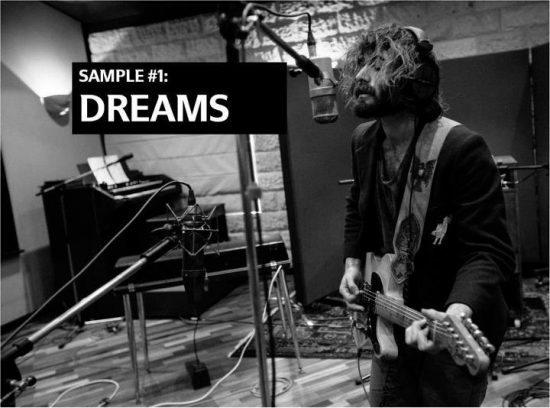 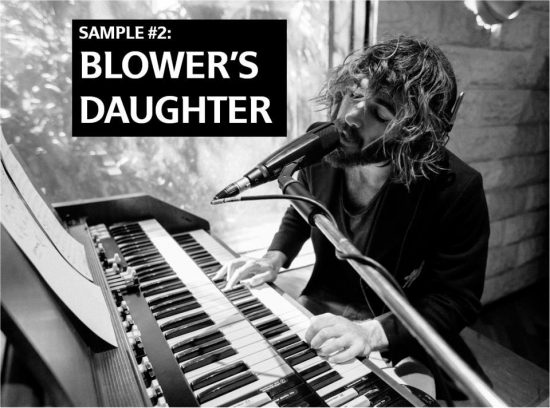 Will you vote for “Dreams” or “Blower’s Daughter” 🙂

Listen to a short sample on Guinness Australia’s FB and vote for “Dreams” by clicking the like button here. 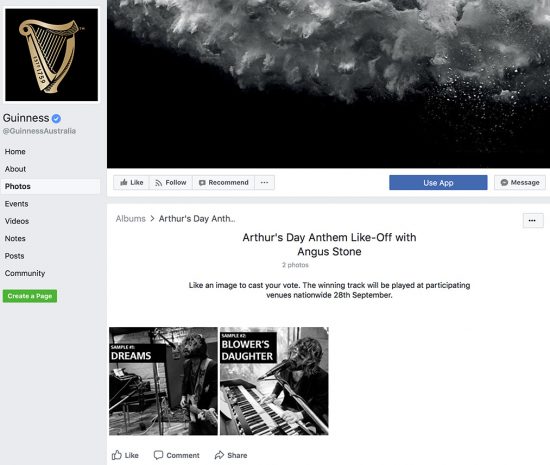