You are here: Cran World » The Cranberries » London and Caen shows to be recorded

London and Caen shows to be recorded

Concert Live, who brought us a series of live CDs in 2010, will offer new recordings of our favorite band this autumn. The London, England (Oct. 2) and Caen, France (Nov. 10) shows will be available at the venue and on the internet afterwards. You can preorder your copy on the Concert Live website. 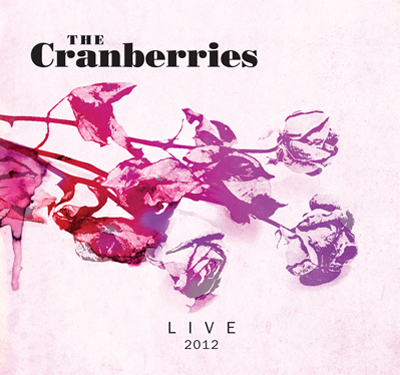 In 2010, Concert Live and The Cranberries offered fans a series of 9 recordings taken from some European venues of the “Reunion Tour” (London, Berlin, Amsterdam, Paris, Lyon, Milano, Bercelona, Madrid, Nantes). The Paris show was also released in music stores and on iTunes afterwards while many songs (not all) of the Madrid show were included on this year “Roses Special Edition”.

Let’s hope that the band has a few surprises for theses shows (more songs from Roses, a couple of oldies which have not been played in a long time, a new song, a cover song…) for the fans to have a completely different live-CD experience from the 2010 series.

5 Responses to London and Caen shows to be recorded