Concert Live, which brought us live recordings from 9 European venues of the “Reunion Tour 2010”, is releasing 3 remastered Limited Edition 2-CD sets of the London, Paris and Milano concerts. Each set are numbered 1 to 100. You can buy them on the Live Concert website £15 each, £25 for two. (no longer available) 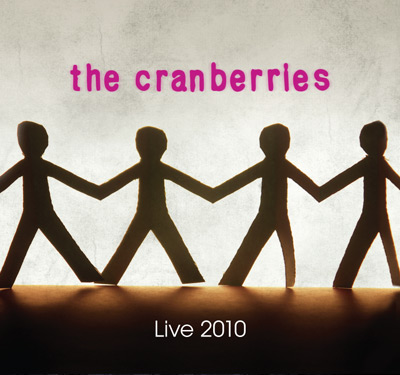 Concert Live also released a 3-CD set of this week’s London show. The Caen (France) concert, which will take place next month, will also get the live treatment. Both shows are/will be available on the Live Concert website for £20 each.