Just like the “Live in Paris 2010”, the London show will get a wide commercial CD release. Originally the show which took place at The Hammersmith Appolo on October 2, 2012 was available for order only on the Concert Live website as a special limited CD-set release. In December 2012 the show got a digital release and was made available for download on iTunes and other digital music stores. 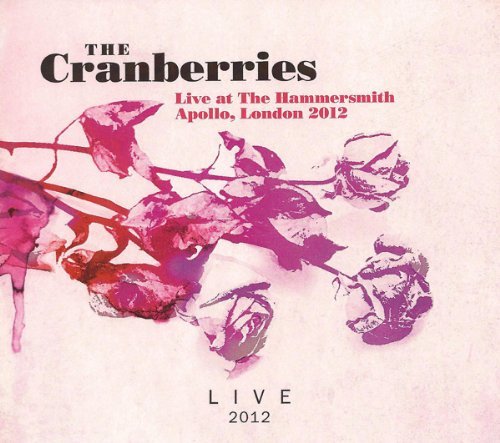