You are here: Cran World » Other News » Storm Thorgerson dies

The Cranberries album designer Storm Thorgerson passed away yesterday, April 18th, at age 69. The English graphic designer, mainly influenced by surrealism, is best known for his work on many music album artworks, including Pink Floyd and Led Zeppelin. 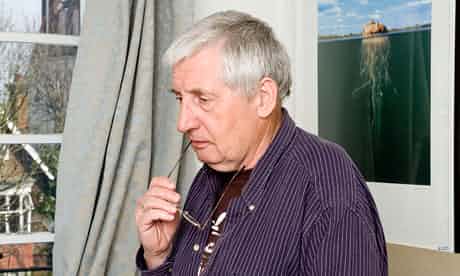 In The Cranberries world, Thorgerson designed “Bury The Hatchet” and “Wake Up And Smell The Coffee”. He also created artworks for these two album’s singles and “Beneath The Skin”. 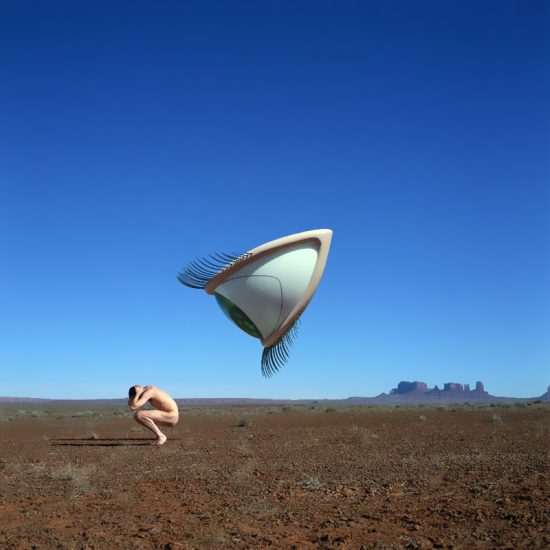 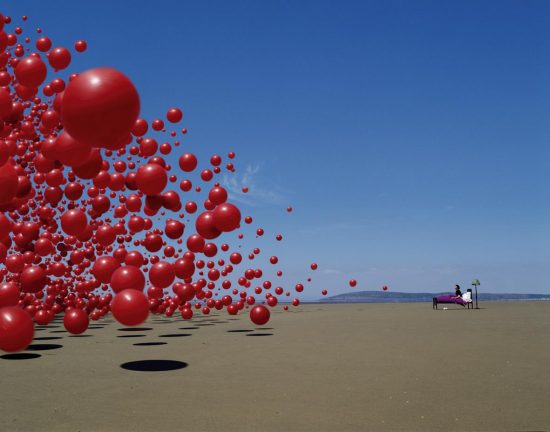 “Wake Up And Smell The Coffee”

One Response to Storm Thorgerson dies