Dolores to take part in “The Voice of Ireland” as judge

Dolores appeared tonight on the TV show ‘The Late Late Show” broadcast on Irish TV RTÉ One. She revealed that she is now the new judge/coach of the famous TV show “The Voice of Ireland” replacing Sharon Corr who decided not to take part in the singing competition this year.

It’s great to be back in Ireland and to be taking part in one of Ireland’s most popular TV shows at same time. I know a good voice when I hear one and I am out to find the best star in the country.

She is now back in her home country to record the third series of blind auditions and the shooting should start on October 18th, 19th & 20th. Dolores will have to choose ten contestants to work with and lead the best of them to the final.

Watch “The Late Late Show” interview on this page (Dolores starting at 1:39:30)
The news was also published on independent.ie 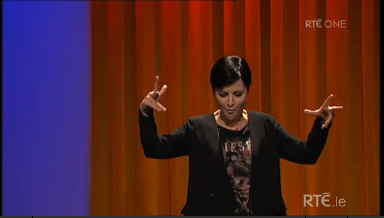 Dolores at “The Late Late Show” 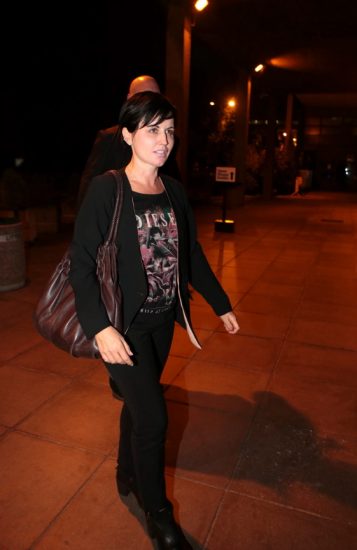 contactmusic.com put online 6 different preshow photos of Dolores arriving at RTÉ studios in Dublin for “The Late Late Show” last Friday, October 4 (and not Saturday 5 as written on their website) as well as other guests appearing on the show that night like Sinead O’ Connor, Laura Whitmore and more. 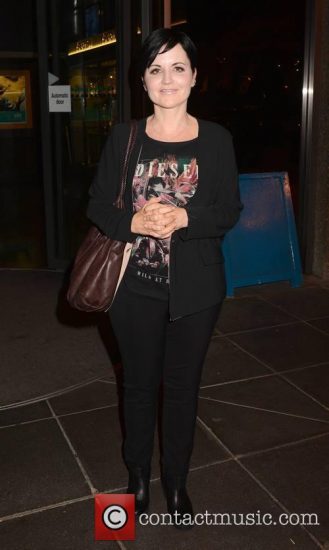 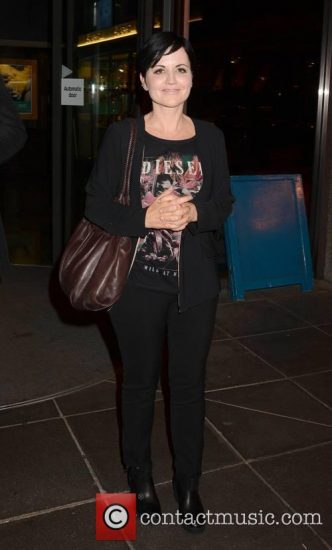 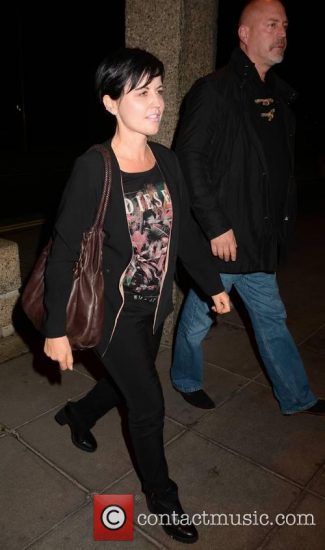 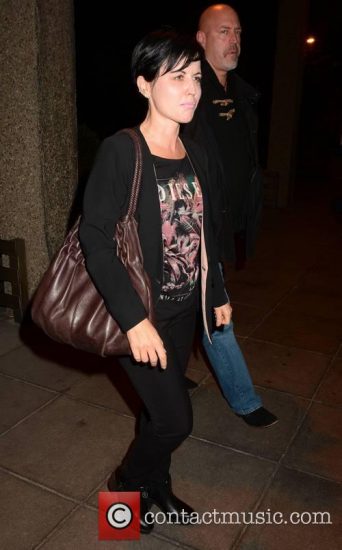 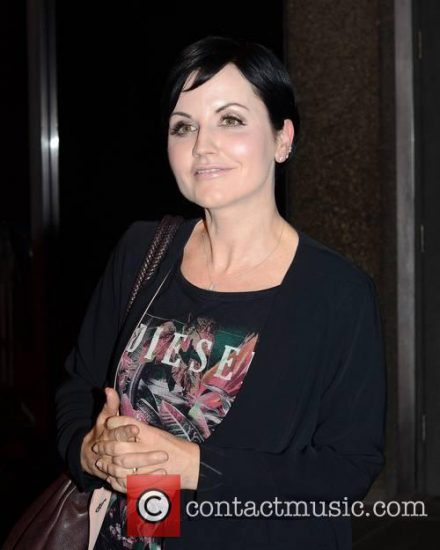 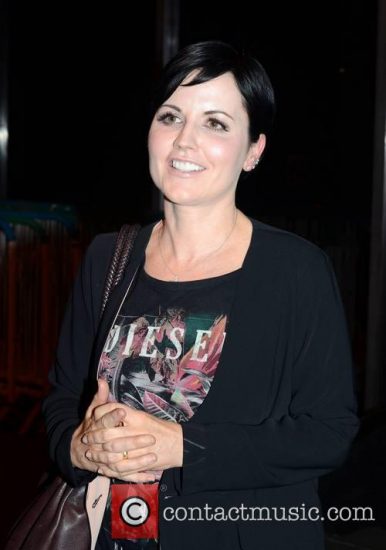