The Voice of Ireland’s Blind Auditions

As promised, here’s some news from the Blind Auditions of “The Voice of Ireland” TV show where Dolores just appeared as a coach for the first time this year. 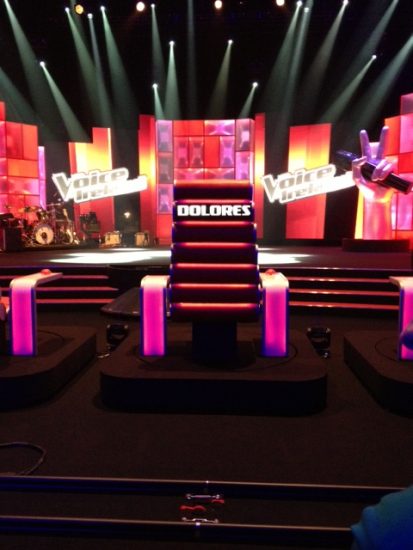 Some members of our team were on site and were quite surprised to see how easily Dolores plays the game, almost stealing the show from Kian Egan, one of the 4 original coaches and superstar of the show. She seems to be taking her role very seriously and is probably the most professional coach on the set, giving candidates technical advices, as well as entertaining everyone with numerous jokes. Looks like people in the audience have been enjoying her speeches as much as they often ended up encouraging candidates to choose her as their choach. 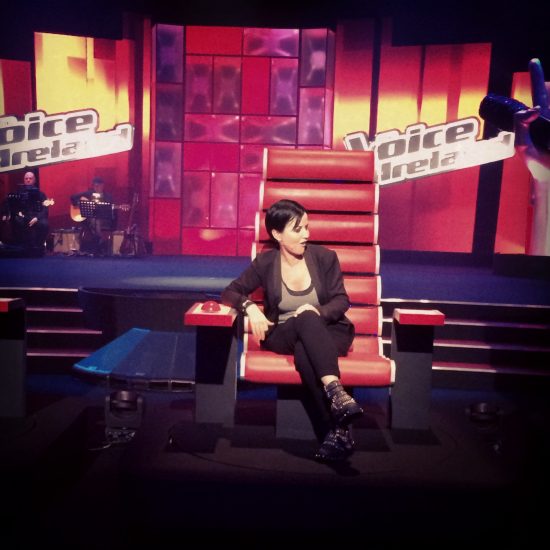 A candidate is singing

Dolores revealed during the show that she will sing at Concerto di Natale this winter in Italy.
More to come tomorrow…

One Response to The Voice of Ireland’s Blind Auditions