The Battles of “The Voice of Ireland” in a nutshell

Better late than never, a few words on what happened last Sunday and Monday at “The Voice of Ireland”. 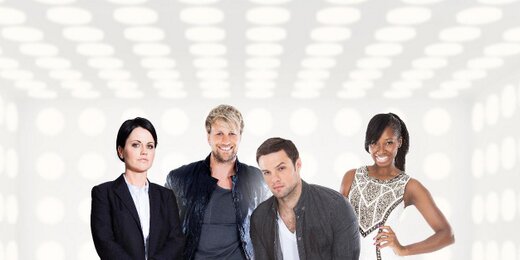 According to fans who attended the shooting, it seems Dolores is still having fun taking part to this show. Although she’s the one giving candidates the most professional advices, she’s also doing many jokes which the audience seems to appreciate a lot.

Kathryn Thomas, the host of the show, told The Independent in an article entitled “Kathryn Thomas planning a family Christmas… but without her new squeeze, Padraig” that “[Dolores] loves the audience. She has had to be reminded of the rules of the show which is pretty funny“.

In another article entitled  “I’ve lost touch with The Voice winner Keith Hanley admits Jamelia“, another coach, Jamelia (who won competition last year), explained that Dolores was a great addition: “[she] is wicked. She is as mad as a box of frogs“.

As usual during the Battle phase, each team is mentored and developed by their coach plus an adviser. Dolores’ advisor is Fiachna Ó Braonáin from the band “Hothouse Flowers“, a quite famous Irish band for whom The Cranberries opened shows in 1993. 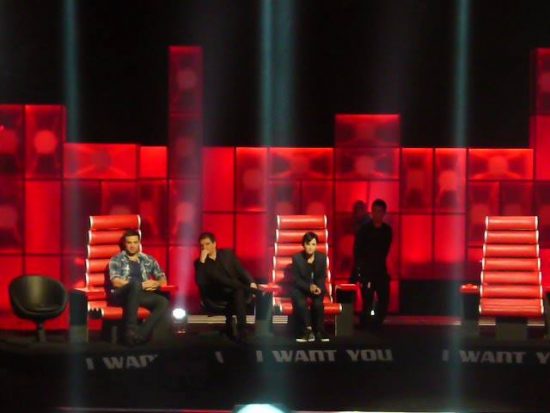 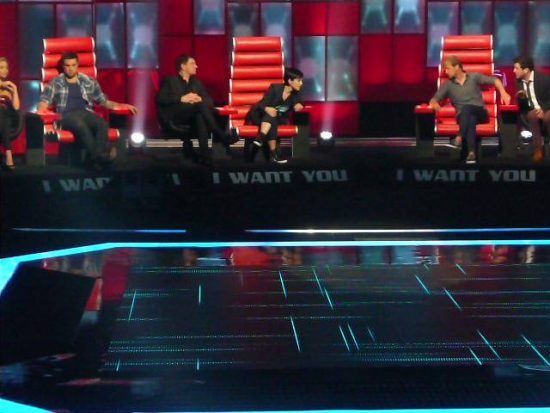 Last but not least, from what fans reported, Dolores said that hopefully a third album would be released, though she stated she wouldn’t tour before 2015.

We strongly advice to watch the show which will air starting from January 6th on RTÉ One, every sunday 6:30 PM. Dolores really is as Rock n’ Roll at “The Voice of Ireland” as she can be on stage.
For those who can’t access to Irish TV’s, some videos will be available on the official website of the show: http://www.rte.ie/blogs/thevoice/videos/