You are here: Cran World » Dolores O'Riordan » New Dolores interview by Barry Egan in The Independent

New Dolores interview by Barry Egan in The Independent

December 23, 2013  |  Comments Off on New Dolores interview by Barry Egan in The Independent  |  by Camille  |  Dolores O'Riordan

Since her last interview with Barry Egan last november in which she confessed she was sexually abused as a child, Dolores have been entering a healing process which she explains in a new interview in The Independent entitled “Dolores O’Riordan: rock star and truth-seeker“

Invited to join her in Roma, Italy three weeks ago where she performed at “Concerto di Natale”, Barry Egan thus discussed this relief with her:

It does feel good to have that off the shoulders.
You can dwell on negative stuff in the past too much and then you will never grow and you will never evolve and you never embrace the future, or life. So as soon as you can you have to learn to let it go and put it in that box or whatever.
I’m in a place of great happiness. I’ve never been happier or as calm or contented in my life.

Dolores also explains she decided not to go for a therapy as “sometimes that therapy erases the memory too much… erasing the ability to write.“ 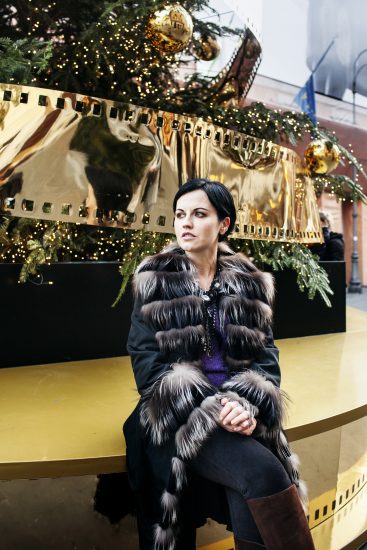 In Roma where she performed for “Concerto di Natale” – Photo:  Alessandro Penso

The interviews then goes on with what has enabled her to move forward with her life, with a focus on her religious reawakening as well as on her family.
Indeed, she tells Barry how Don, her husband, has always been a great support for her, bringing her joie de vivre since they first met.

He is devoted to me and I am devoted to him.
I think he is very paternal. He really has a protective thing about him. I like that. I couldn’t really do the baby thing. You know the way some men like to be babied? And they want their wife to be their mother figure? I couldn’t do that.

A wonderful interview which enables us to understand how the Rock Star has finally managed to make a happy life for herself despite the hard roads she has travelled along.

The singer is now spending Christmas with her family in Canada and, as opposed to what was stated in the Concerto di Natale program, is not expecting any new baby but is looking forward to having grandbabies in a (near?) future. 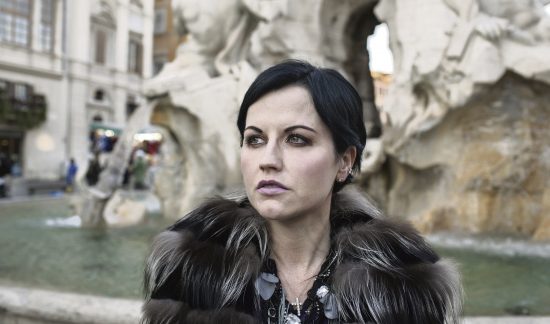 Dolores was visiting the Vatican to meet the Pope – Photo: Alessandro Penso