“The Voice of Ireland” to premiere this Sunday

This is the day!
Lot of things to say…

As you might all know now, the “Blind Auditions” of “The Voice of Ireland” which were recorded from October 18th to 20th will be broadcast on Irish TV “RTÉ ONE” tonight at 6:30 PM (Irish time) and every Sunday until February 9th.
The four following shows (Feb 16th to March 9th) will be dedicated to the “Battles” phase and 7 “Live Shows” will follow after that (March 16th to April 27th).

Numerous articles can be found on the internet and in the press announcing the return of the third seasons of the TV show, and it seems Dolores is likely to become the audience’s favourite coach.
The Sun wrote “newbie Dolores O’Riordan is already riling up her rival coaches — because she keeps landing the TOP acts“.

While Jamelia told Contactmusic that “Bressie Kian and I are a bit scared of Dolores” & Bressie explained “I am quite intimidated by her and her history“. Dolores indeed likes to remind other coaches during the show that she toured worldwide and sold 45 million records.

Digging articles on the Internet, we also learn that the presenter of the show, Kathryn Thomas, used to be such a fan of The Cranberries that she once asked her granny to drive to Dolores’ house in order to get a chance to catch a glimpse of the singer.
She adds “I was quite star-struck when I first met Dolores because I was such a big fan. But she’s lovely and such a sweet person […] Jamelia wasn’t intimidated at all and Kian had met her. So it was Bressie and me trying to play it cool around her“.

Also, some great photos appeared in the last days, most of them in HQ.
3 photos are for the official promo and 3 others were taken during a video interview to be seen possibly in tonight’s VOI episode. 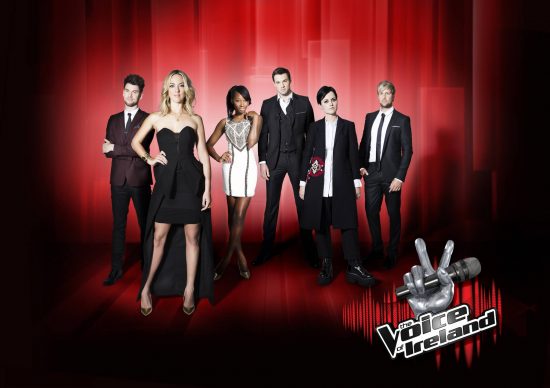 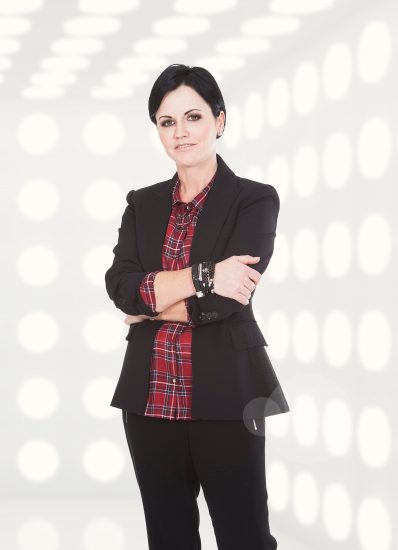 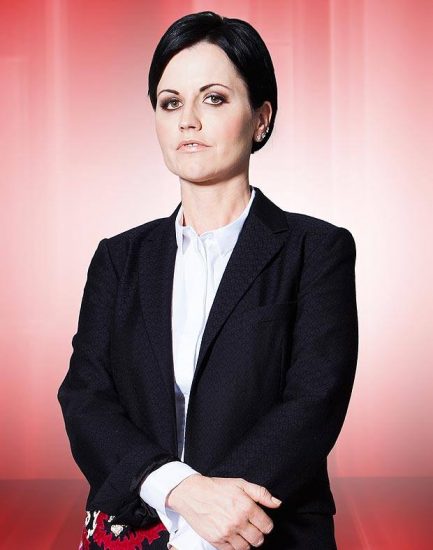 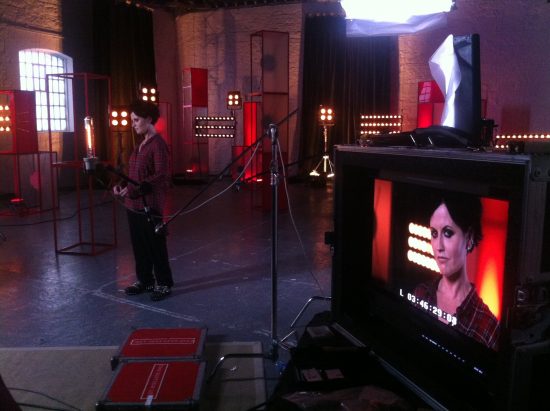 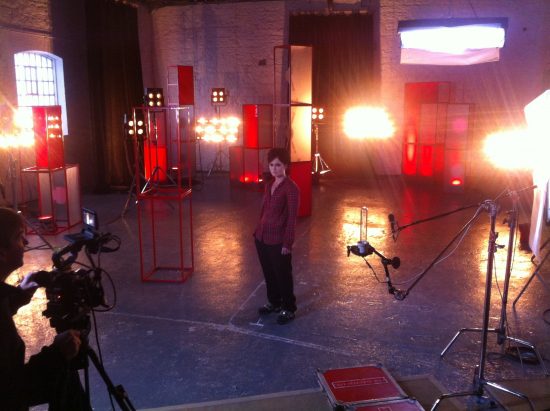 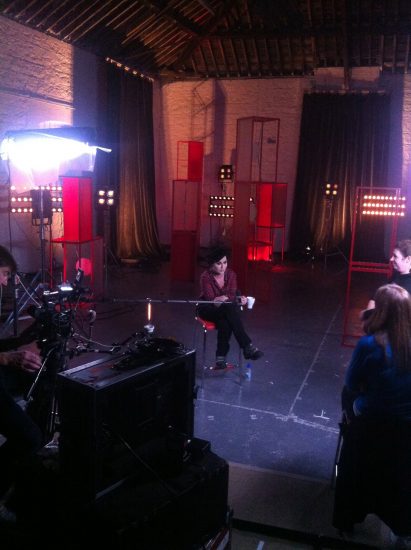 Dolores interviewed for the show

Here’s a couple of photos that some CW team members took a few days ago in Dublin.
Those “The Voice of Ireland” billboards are EVERYWHERE in the city.
Great! 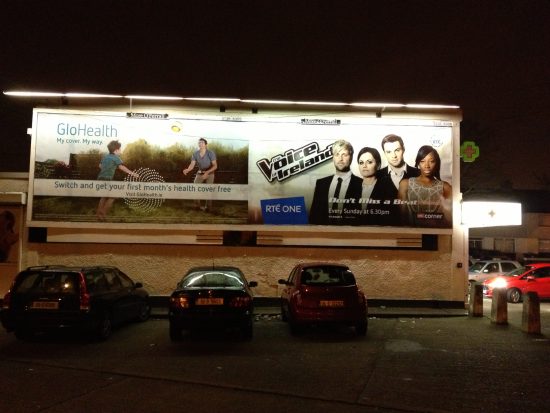 Billboard – The Voice of Ireland 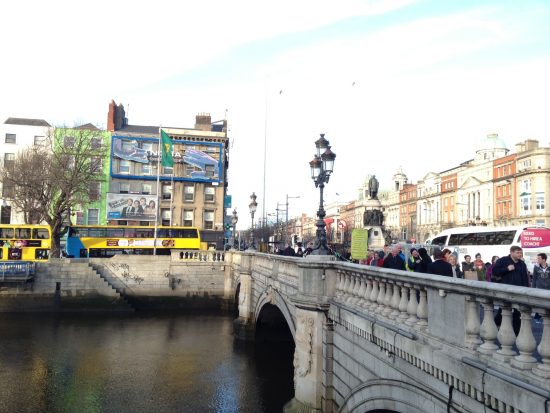 Another billboard near Dublin’s Spire

Now watch the last video posted on the official YouTube of the TV show announcing the first day of the Series 3:

Backstage at the Blind Auditions – First day – “The Voice of Ireland”

And last but not least, we haven’t found any live stream to watch the show live outside of Ireland yet. If you do, please feel free to post the link as a comment because it seems we won’t be able to watch it on http://www.rte.ie/player/it/live/8/ without an Irish IP… but we trust it’ll be available to download as a torrent rather quickly after the broadcast. Also keep in mind that the TV show will post some exclusive videos on their YouTube every week!

… and don’t forget to support #teamdolores by giving it a like on this page!!!