You are here: Cran World » Mono Band » Noel’s collaboration with “Zerova”… and other Noel news

Noel’s collaboration with “Zerova”… and other Noel news

As reported in January, a few years ago Noel played guitar as a “guest guitarist” on a track by Polish band Zerova. As it turns out, the track is actually called “Józiu”. It is the first single from Zerova’s album “Gombrowicz” which is going to be released this month.
Noel Hogan is credited as 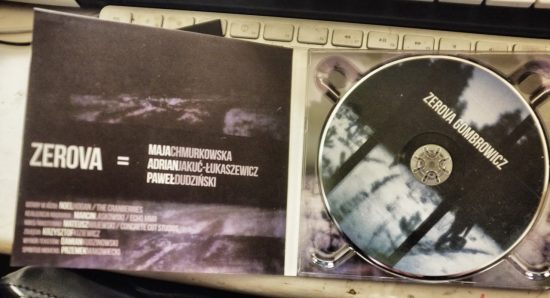 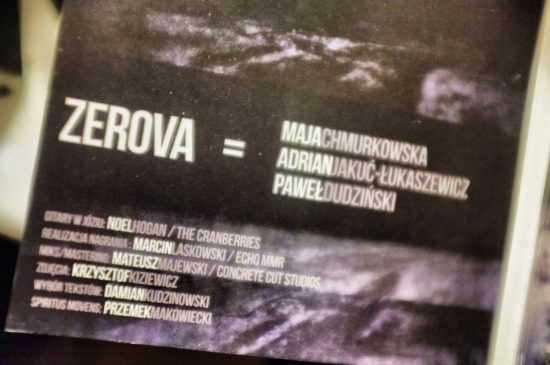 Also, it looks like Noel is still working on solo project(s). This is what he posted on Tumblr on March 18th: 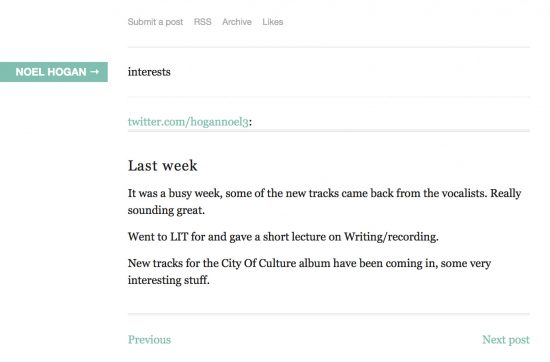 Last week
It was a busy week, some of the new tracks came back from the vocalists. Really sounding great.
Went to LIT [Limerick Institute of Technology] for and gave a short lecture on Writing/recording.
New tracks for the City Of Culture album have been coming in, some very interesting stuff.